Have you met the world’s ‘newest’ antioxidant that outperforms Vitamin E? [sample request] 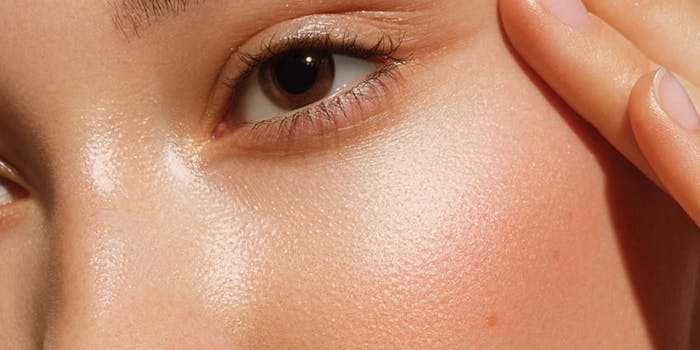 The study also found that Indian sandalwood oil is capable of significantly decreasing the damage to collagen in skin tissues caused by stressors such as blue light from solar and digital sources, and pollution from cigarette smoke.

These findings indicate that Indian sandalwood oil could serve as an effective protective and anti-aging active ingredient in cosmetics and dermatology, opening up the potential to offer those benefits to consumers through a range of applications. 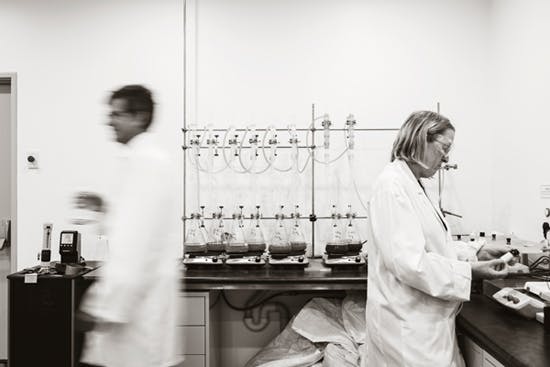 “The human skin is constantly exposed to external stressors such as solar irradiation, air pollution and – with the rapid rise in technology and digitalisation - digital pollution such as blue light,” said Dhanushka Hettiarachchi, Ph.D., product manager for Quintis Sandalwood.

Hettiarachchi continues, “In the study, when isolated skin tissue was exposed to simulated environmental pollution including cigarette and ozone, the enzyme MMP1 which digests the collagen tissue was increased. However, when the skin isolates were treated with sandalwood oil, the enzyme MMP1 was decreased, suggesting the collagen protective effect of Indian sandalwood reduces the appearance of wrinkles.

“While sandalwood oil has demonstrated other beneficial effects including anti-inflammatory, anti-tyrosinase and antimicrobial activities, we are excited by these new research findings as they prove the power of Indian sandalwood oil in protecting the skin against environmental damage, and the multipurpose nature of this ingredient in cosmetics,” Hettiarachchi concluded. 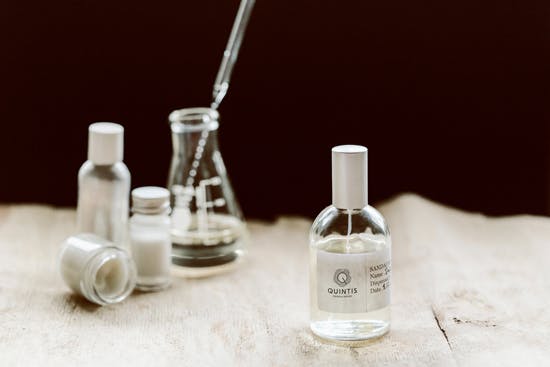 Research into the pharmacological effects of Indian sandalwood has been extensive in recent years, however this latest study provides the most thorough insight yet into the product’s antioxidant and anti-collagenase properties.

Indian sandalwood oil is the essential oil obtained by steam distillation of the aromatic heartwood of Santalum album. In addition to its therapeutic benefits, the oil is renowned for its olfactory characteristics, having a soft, warm, and woody odour. As a result of this odour, the oil has found its way into many applications including perfumery, attars, and incense.

To read the manuscript in full, please click here.