Innovation has been a core theme for the beauty industry in recent years. But what is it?

As an avid “Mad Men” viewer and New Yorker, one of my all-time favorite Peggy Olson quotes is: “Those people—in Manhattan—they are better than us. Because they want things they haven’t seen.”

New York borough chauvinism aside, what I love about that line is the idea that one should aspire to conceive of the heretofore unseen. To me, that’s innovation. Yet that word, which we all hear and read about endlessly—particularly in the beauty sector—has become worn out, tired.

“Innovation has become the new buzzword, but its overuse and generalization has caused more instances of eye rolling than actual innovation.” Michael O’Bryan of 360 Thinking wrote those sage words in Wired. In 2013.

So, is innovation over? Is it time for a new term of art or way of thinking about newness?

During the latest, excellent edition of the Beauty Biz Roundtable Series in Santa Monica, California, GlamGlow cofounders Glenn Dellimore and Shannon Dellimore discussed the ways in which they built their brand on unique ways of thinking about beauty.

Glenn Dellimore asked the attendees to close their eyes and imagine themselves in a store in a far corner of the universe that was stocked with beauty products for extraterrestrial creatures. What would those products look like? How would they feel? What would they do?

Dellimore guessed that whatever the audience was seeing behind their eyelids bore little correspondence to what one would typically imagine of for earth-bound products. He called this type of conceptualization “alien thinking.”

In practice, Shannon Dellimore explained, alien thinking yields concepts no one has previously thought of, novel packaging designs, and adds fun and sexiness to often tiresome elements of the consumer experience such as skin care rituals.

Glenn Dellimore concluded that the majority of products that will drive retailers’ next few years of growth do not currently exist. The yet-to-be-discovered will write the future.

During their talk, the Dellimores dropped the “d” word: disrupt. We hear this term a lot in the tech world, so much so that, in 2013 (the year we all apparently became sick of overused words), Slate ran the headline “Stop ‘Disrupting’ Everything.”

The question is: what do we mean when we say “disrupt”? I won’t speak for anyone else, but I will at least point out the intent of the term’s originator, professor and author Clayton Christensen. Christensen first conceived of disruptive technologies in his 1997 masterwork, “The Innovator’s Dilemma .” Likely he could not have anticipated how his concept would catch fire and stir the ire of journalists.

“As companies tend to innovate faster than their customers’ needs evolve, most organizations eventually end up producing products or services that are actually too sophisticated, too expensive, and too complicated for many customers in their market,” Christensen has explained.

He added, “However, by doing so, companies unwittingly open the door to ‘disruptive innovations’ at the bottom of the market. An innovation that is disruptive allows a whole new population of consumers at the bottom of a market access to a product or service that was historically only accessible to consumers with a lot of money or a lot of skill.”

Land lines versus cell phones. Mainframes versus personal computers. This is what disruption looks like through Christensen’s lens. But is that what our beauty leaders mean?

What’s in a Name?

To me, innovation comprises new ideas, processes and devices. Using the “i” word responsibly should keep it fresh and relevant. On the other hand, Merriam-Webster characterizes “disrupt” in a way that sounds more like the Dellimores and less like Christensen: “to cause (something) to be unable to continue in the normal way : to interrupt the normal progress or activity of (something).”

I will leave it to you to determine if the choice of lingo matters or if the true value lies in the doing. Whatever your view, I look forward to seeing the fruits of this industry’s innovations, disruptions and alien thinking. Here’s to the people who want things they haven’t seen.

See you next month. 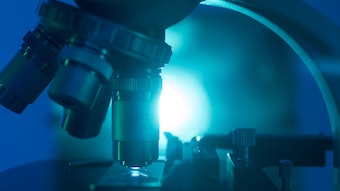 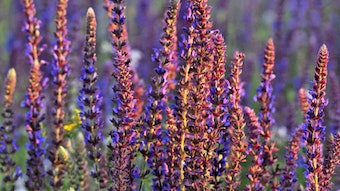 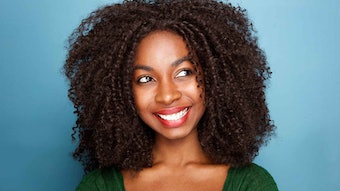 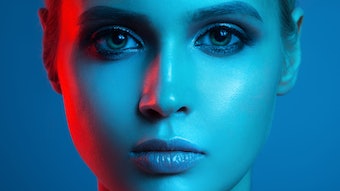 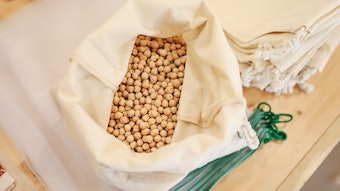 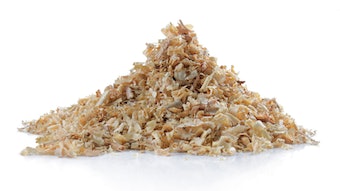 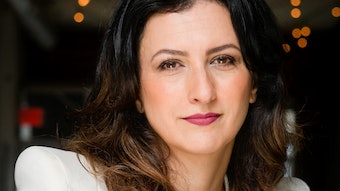 Salmassinia has 20 years of industry experience and previously served as vice president, personal care and aroma, where she boosted the business unit’s sales growth by high double digits.
Jan 18th, 2023 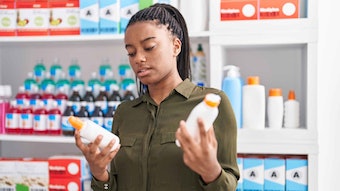 Color of Change is calling on consumers to petition Target, ShopRite and other retailers to remove "toxic" lye relaxers and hair dyes that disproportionately affect Black consumers from shelves. This comes as the industry is making inclusivity inroads.
Jan 18th, 2023 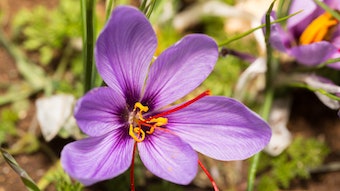 The ingredient is an alternative to chlorhexidine and treats gingival inflammation and plaque build-up. It offers a solution to gums prone to gingivitis and is microbiome-friendly, gum-friendly and can be used daily.
Jan 17th, 2023