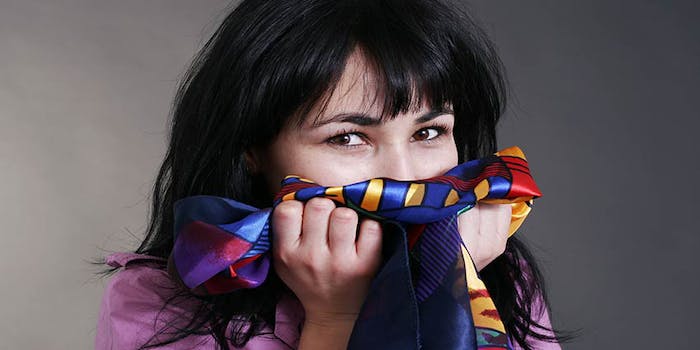 A new malodor technology offers versatility across a range of applications, without negatively impacting the sensory performance of fragrances and flavors.

Applications could include the control of body and mouth odor, household and pet odors, the smell of ammonia from hair coloring and more. Total Malodor Management (TMM) and TMM Natural were developed to modify, neutralize and eliminate poor smells on contact with more than 90% malodor counteraction efficacy.

“After 25 years of dedicated work with the best scientific minds and talent in the industry, we know how to modify, neutralize and eliminate malodor and we want to show the world what we know,” said Don Conover, president of Belle Aire Creations and scientist and master perfumer behind the development of this technology.

The technologies are beneficial to manage the following range:

“Until now, masking and specifically targeted malodor counteraction strategies have been the best option to combatting and managing malodors,” said Conover. “Our multidimensional TMM and TMM Natural formulas contain a set of uniquely performing ingredients that work together synergistically to reduce malodors.”

Craig Warren, who has worked in the field of olfactory science and malodor counteractants, has been brought in by Belle Aire Creations as an outside consultant to review the technology's claims and performance efficiency.

“With more than 40 years of experience and broad industry expertise, the TMM technologies produce the most effective malodor counteractants I have observed to date,” Warren explained. “Their performance is substantiated both by objective testing, using headspace analysis and by subjective testing, using expert and consumer sensory evaluation panels. I stand behind their efficacy claims and know that this technology is going to change the malodor counteraction world as we know it.”

Flexibility in Fragrance and Flavor Formulas

The TMM technology blends well with most fragrance and flavor systems with no compromise in performance, according to Belle Aire Creations. "TMM formulations are highly targeted toward forming molecular complexes with malodor molecules, not fragrance or flavor ingredients," the company noted in an official press release.