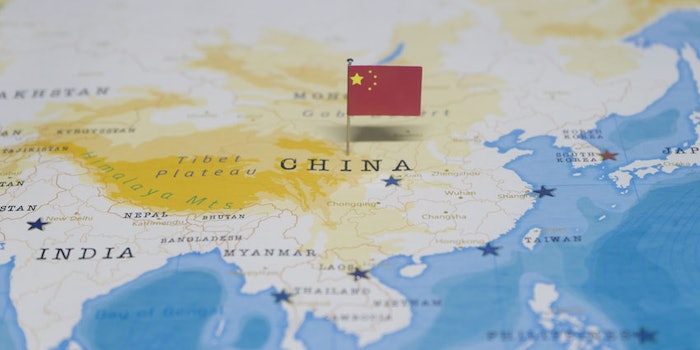 According to ChemLinked, after two rounds of public consultation, on Mar. 4, 2021, two regulations were finalized on the registration/notification dossiers of cosmetics and new cosmetic ingredients. These include:

Beginning on May 1, 2021, companies should begin to submit registration and notification dossiers in accordance with the requirements specified therein.

The detailed documents finalized for cosmetic registration and notification, per ChemLinked, include:

In addition, as noted, imported general cosmetics can be exempted from animal testing from May 1, 2021, under certain conditions (see below). The regulation further clarifies the information required for annual reports of general cosmetics, which includes:

Lastly, for imported products that are specifically designed for the Chinese market, the following documents shall be submitted:

Detailed documents for new cosmetic ingredients (NCI) registration and notification are were finalized and, according to ChemLinked, include:

As previously reported, "ordinary" or general cosmetics were proposed to be exempted from the animal testing mandate under specific conditions. The NMPA finalized the instructions for these cosmetics on March 4, 2021, in its "Provisions for Management of Cosmetic Registration and Notification Dossiers." Per ChemLinked, this exemption will be permitted as of May 1, 2021.

The two preconditions and three exceptions for this exemption were previously outlined. Only by meeting two conditions can companies apply for the animal testing exemption:

If one of the following conditions applies, cosmetic companies are still required to conduct animal testing:

A Note on GMP Certificates

However, ChemLinked reports the official GMP certificates may not be as much of a barrier, now. This is because in January, France's ANSM (National Agency for the Safety of Medicines and Health Products) health authority, announced it would issue the GMP certificates for local cosmetic manufacturers and has already launched an online platform for them to obtain the certificates. In relation, more countries in Europe are considering following suit.

“The UK government is working closely with industry to create a certification system that will satisfy new Chinese regulations on cosmetics, following the removal of the requirement for animal testing on imported cosmetics,” said a UK Department of International Trade spokesperson, according to ChemLinked. The authorities are also said to be connecting with China's competent authority to confirm if their GMP certificates can be recognized.