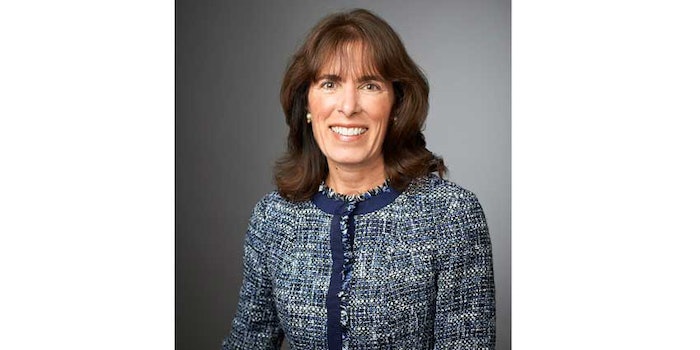 Butcher first started at Pilot Chemical in 2010 after 29 years at The Dow Chemical Company.

“I am excited to return to an active leadership role at Pilot Chemical,” said Butcher. “It will be great to be a part of the success that is expected to come from a continuing focus on innovation and growth.”