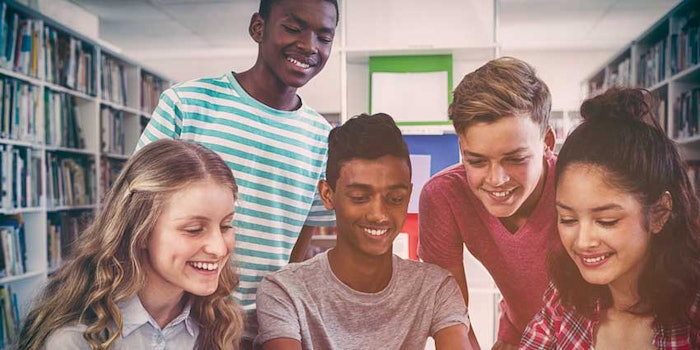 When it came to e-commerce preferences, teens focused primarily on fashion, with Amazon standing out as the clear frontrunner:

For beauty specifically, the results are fairly predictable, with a notable ascendancy by Ulta:

As for where teens are watching video, Netflix has edged out YouTube for the top spot:

a According to Piper Jaffray, all but 6% of surveyed teens preferred conventional pronouns (he/she), with the remainder identifying as "they" or "other."