Making a Splash on the Shelf

In early 2012, bath and beauty product company Concept II Cosmetics smelled a business opportunity. Company principals decided to launch the market’s first collection of scented sun care products, with light and bright fragrances like Pina Colada and Cucumber Melon offering an alternative to conventional coconut-infused sunscreens. The challenge for the packaging was to create a category-busting package that would draw shoppers’ eyes away from bigger brands.

Eighteen months later, under the umbrella of a new sister company called SolScents, the line debuted with seven SKUs packaged in custom, heart-shaped, eight-ounce HDPE containers inspired by the design of a classic perfume bottle. The distinctive structure—a striking departure from other sunscreen tubes, tottles and oblongs—is complemented by seven custom colors corresponding to the fragrance of each SKU (such as a raspberry-colored bottle for the Raspberry Dreams SKU) and a vibrant, fun feel that makes each bottle look as if it’s headed for a beach party.

The package was conceived, engineered and supplied by Berlin Packaging and its Studio One Eleven division, which handled structural and graphic design as well as branding. “We told the Berlin team that we didn’t want the typical elongated sunscreen bottle or the standard blue, tan or orange color scheme. Scented sun care is an original concept, and the package had to be equally unique to differentiate our product and capture consumers’ attention,” explains SolScents co-founder Daniel Bittner. “As it turned out, if you’ll excuse the pun, we got a package that is truly new under the sun.”

The SolScents idea grew out of Concept II Cosmetics’ established scented bath and body products, which are sold in nearly 50 countries. When Bittner and Maxim Weitzman purchased the Miami-based business in 2011, they analyzed the entire product line and overall market, and discovered a lack of scented sun protection products on the market. They quickly jumped in to fill the void, working with perfumers to develop seven different fragrances and combining those scents with a light lotion that would further distinguish the SolScents product from traditional sunscreens.

When the pair engaged Berlin Packaging and Studio One Eleven in June 2012, they informed the team the package for their new collection had to meet two key objectives. First, it had to break the sunscreen packaging mold to ensure the SolScents brand would pop on the shelf. Second, it had to have an “American look” to appeal to both the U.S. market and overseas consumers who like made-in-USA products.

Combining those directives with the two core product values—sun and fragrance—designers loosely modeled the package after the cologne bottles of iconic American brands like Polo and Tommy Hilfiger. The heart-shaped bottle structure, at a height that is shorter than most competing products by nearly 3 inches, and a rainbow-like custom color palette inspired by the fragrances themselves helps set SolScents apart from the established sunscreen crowd.

The face of the bottle is punctuated by a white SolScents logo printed over a monochromatic sun icon several shades deeper than each SKU color, using two-color screenprinting to deliver a tone-on-tone brandmark created by the Studio One Eleven team. Bold SPF indicators from SPF 15 to SPF 50 make it easy for shoppers to find the level of sun protection they’re looking for, and a stylized flag icon accompanying the words “Made in the USA” is placed on the front instead of the back to help send the requested American-made message.

The bottle is topped by a stock pearl white, no-mess, flip-top cap that complements the brandmark and helps create a family look across the seven SKU colors. The overall effect is reminiscent of a carefree day at the beach, filled with color and brightened with fragrances like Deep Love, Flower Blast, Angelica and Vanilla Silk.

Once the design was finalized, Berlin Packaging personnel worked with the mold maker and cap supplier during the prototype stage to modify the neck of the bottle to ensure a snug fit with the closure threads. The bottle is manufactured and decorated in China through the Berlin Global Packaging Group, and the closure is sourced through Aptar in Mexico.

SolScents hit the market in May 2013 with a retail price of $14.95. U.S. distribution currently ranges from Bed Bath & Beyond’s Harmon Face Values subsidiary to H-E-B, Hy-Vee, Hi-School Pharmacy, Navarro, DermStore.com and Drugstore.com, plus select beauty supply, spa and surf shop locations and prestige placements like the Four Seasons Hotel Miami and L’Core Luxury Cosmetics in Las Vegas’ Mandalay Bay hotel. The product also is being introduced in overseas markets such as New Zealand, where the distributor is so enthusiastic that he upped the initial order 60% just one week after receiving the first shipment.

In addition, SolScents has extended the line with a 3.4-ounce scented sunscreen for the face, utilizing the same package design and Berlin Packaging’s services, as with its initial products. The seven new SKUs—with the same fragrances as the larger versions—began shipping in March.

“The SolScents line has three unique features: a special formula that feels more like moisturizer than sunscreen, a choice of scents that can be used in any outside setting without smelling like you’ve lathered up to get a tan, and a bottle that doesn’t look like anything else on the sunscreen shelf,” Weitzman says. “All of these factors are working together to give us a foothold in the sun care market.”

Jeremy Oxer is a senior account executive with Berlin Packaging, where he develops strategies to help customers and prospects enhance their bottom line earnings by utilizing the company’s divisions to increase brand sales, reduce costs (packaging being one), and improve efficiency. He specializes in development for the personal care, food, beverage, household chemicals and nutritional supplements industries. 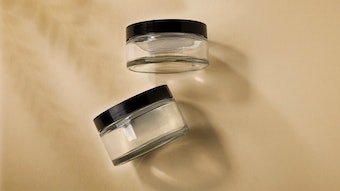 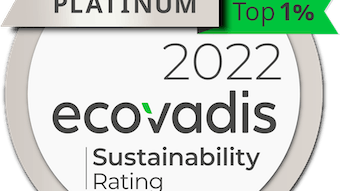 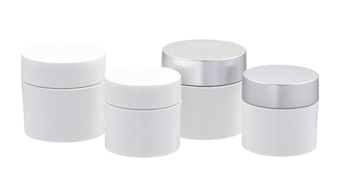 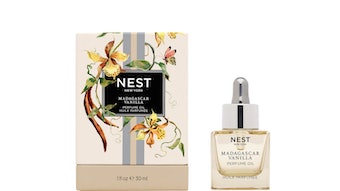 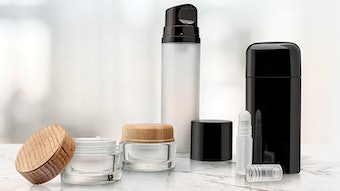 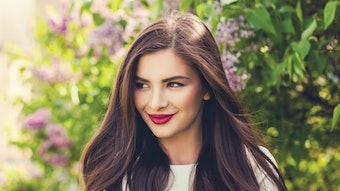 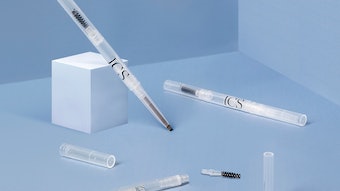 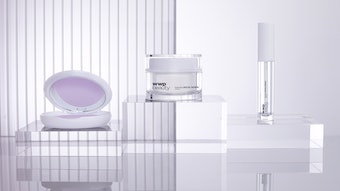 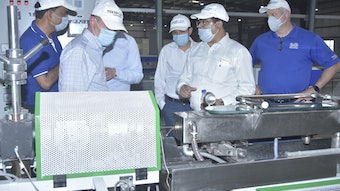