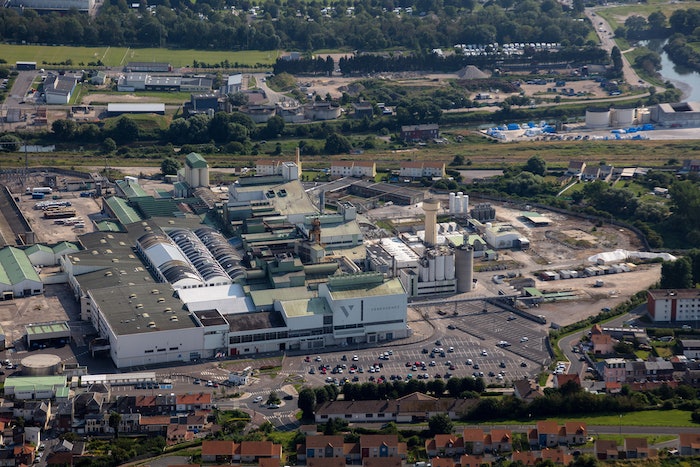 The progressive electrification of its seven melting furnaces in France, Spain, the United States and South Korea will reportedly allow Verescence to reduce its CO2 emissions by 40% by 2034 (scopes 1 and 2).

Verescence is electrifying its furnaces.

Furnace one at the Mers-les-Bains plant in France will be the company's first furnace to use this technology in 2025.

The company previously committed to the Vercane R&D project for carbon-neutral glass, supported by ADEME (the French agency for ecological transition). The goal is to determine different energy sources capable of powering glass production in a sustainable way, including electricity.

The progressive electrification of its seven melting furnaces in France, Spain, the United States and South Korea will reportedly allow Verescence to reduce its CO2 emissions by 40% by 2034 (scopes 1 and 2).

Hélène Marchand, general manager, France, comments: “I’m pleased to announce this major development which will allow us to decrease by half our CO2 emissions in less than 10 years in France and bring us even closer to our zero-carbon ambition by 2050. Our new electric furnace one on which we have been working for more than a year will be the Group's pilot furnace.” 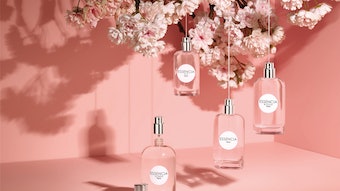 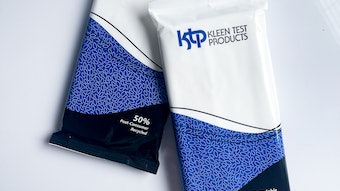 Flexible packaging reduces the use of plastic material compared to rigid packaging as it requires less plastic by weight to package the same volume of product.
Nov 14th, 2022 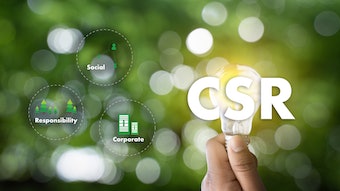 Balance seeks to create an environment that uses eco-friendly systems and substances, to produce the highest quality product in any project.
Nov 9th, 2022 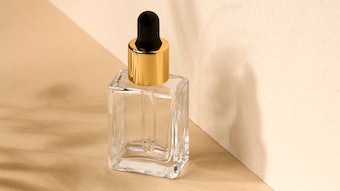 ICS introduces new packaging solutions, including various mono-material and refillable sticks, pencils, jars, bottles and more. Our 100% PP refillable panstick is a perfect example of how you can adapt products with sustainability in mind.
Nov 7th, 2022 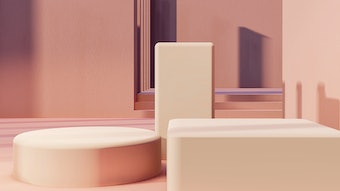 The latest batch of sustainable packaging breakthroughs introduced around the world protects formulations while meeting the needs of eco-conscious consumers.
Nov 1st, 2022 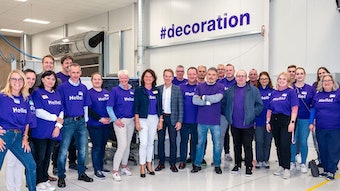 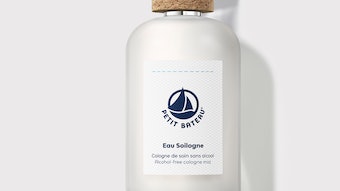 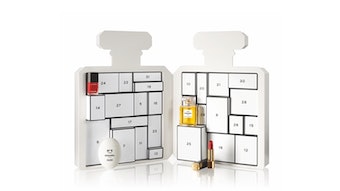 Chanel partnered with Knoll Packaging to create an advent calendar, to commemorate the 100th anniversary of its Chanel N°5 fragrance.
Oct 25th, 2022 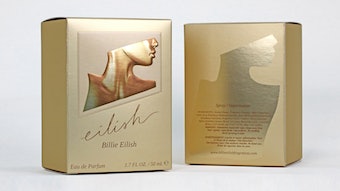 Entries are judged by a panel of industry experts, and awards are given based on overall design, prepress preparation, printing and finishing.
Oct 14th, 2022