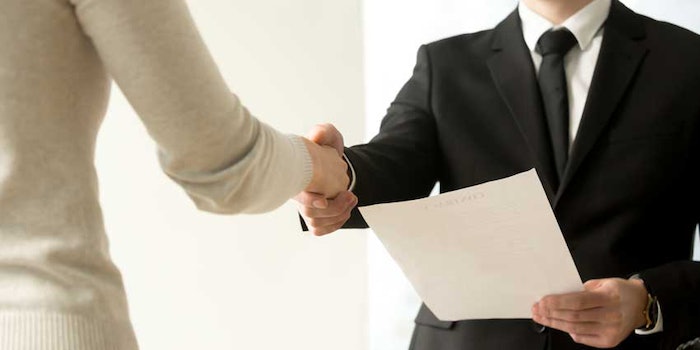 The company has hired Josh Sandoval as the account manager for the west North American territory. His responsibilities include leading the strategy and execution of sales in order to further grow business development.

The company has also hired Brett Malmstrom as the account manager for the east North American territory. His responsibilities will include managing relationships and supporting strategic sales development for the territory.

The company has hired Collin Brady as the West Coast account manager. The company states Brady has played a vital role in promoting the Active Micro Technologies (Global), and Arbor Organic Technologies (USA) lines in the past.