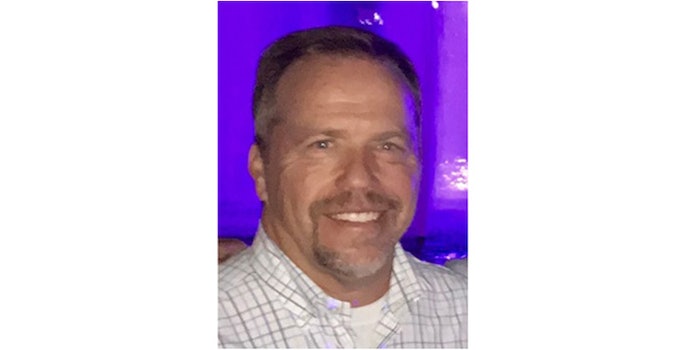 Centerchem has announced the promotion of William O’Brien to regional sales director. O’Brien celebrated his 13-year anniversary with the company in November 2017.

In the new role, O’Brien will manage the sales team in the western part of the U.S. as well as covering the southeast.