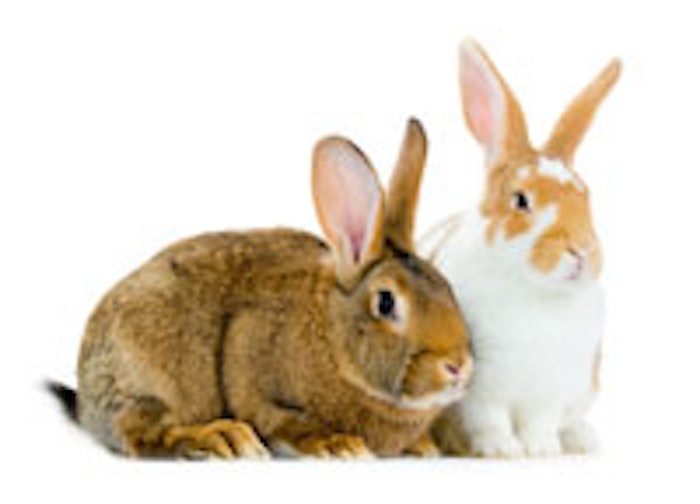 Following an earlier move by the Russian parliament to place harsher penalties on those who engage in animal cruelty, a draft law is reportedly in the works to ban animal testing in Russia for cosmetics, perfumes and their ingredients.

According to Izvestia Daily, Sergey Doronin, deputy chairman of the State Duma Committee for Agrarian Affairs said as translated: "we want to keep pace with the times and not be on the list of third world countries involved in the testing of cosmetics [through] archaic methods; it is necessary to meet the requirements of world standards."

In Europe, no animal testing for cosmetic purposes can be carried out according to the European Commission's regulations, which has given rise to non-animal testing alternatives. As of this report, Turkey is the most recent country to join the regions worldwide that have banned animal testing for cosmetics which includes the EU, Norway, Israel, India, the state of São Paulo in Brazil and New Zealand. Also, the U.S. recently introduced a House bill, The Humane Cosmetics Act, on the matter.

Want to share your thoughts on animal testing bans and cosmetics regulation? Continue the conversation on GCI's social media: #animaltestingcosmeticsban.