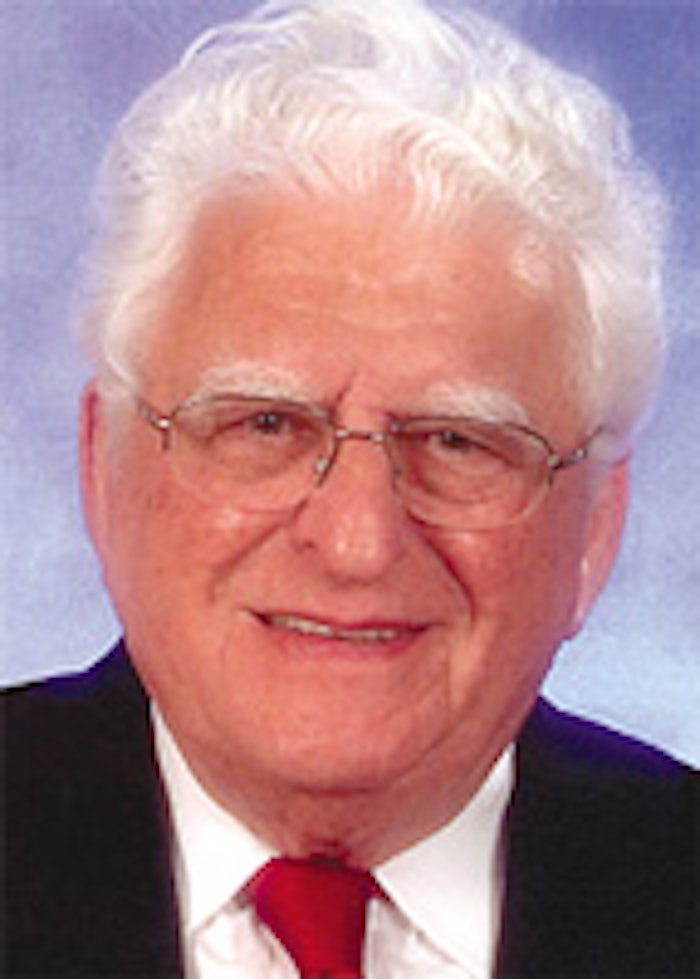 Fox was an independent consultant to the cosmetics and personal care industry. Before becoming a consultant, he served as director of product development for the personal products division of Warner-Lambert Company. He is a past recipient of the Cosmetic Industry Buyers and Suppliers Award and the Society of Cosmetic Chemists (SCC) Medal Award. Fox also served as president of the SCC.

Fox mentored many in the cosmetics industry. "Charlie was a mentor, educator and friend to many of us in the SCC and the cosmetic industry at large. He made significant contributions in many areas. I was fortunate to have known and learned from him. He shared his knowledge, wisdom and kindness with many of us," said Paul Thau of PaCar Tech.

"Another great loss to all in the cosmetic industry (and beyond) who personally knew Charles Fox. Many of us who were not fortunate enough to be counted among his 'inner circle' of friends and colleagues nonetheless learned of his many encyclopedic contributions to cosmetic science, either through course work during our degree programs, the literature or his monthly C&T magazine columns (which, amazingly, continued virtually up until the time of his passing!) A few of us had the privilege of meeting and engaging him in discussion at least at the SCC Annual National Scientific Meetings," added Stan Milstein.

Fox once told Rachel Grabenhofer, senior editor of C&T magazine, "I will write for Cosmetics & Toiletries magazine until the day I die," a promise he kept. Fox's final column, Technically Speaking, will appear in the July 2010 issue of C&T. The staff at C&T magazine is eternally grateful for Fox's contribution to the publication and will miss the wit and passion he exhibited on a daily basis.