Looking to Up Growth and Innovation, Pilot Does the Organizational Shuffle 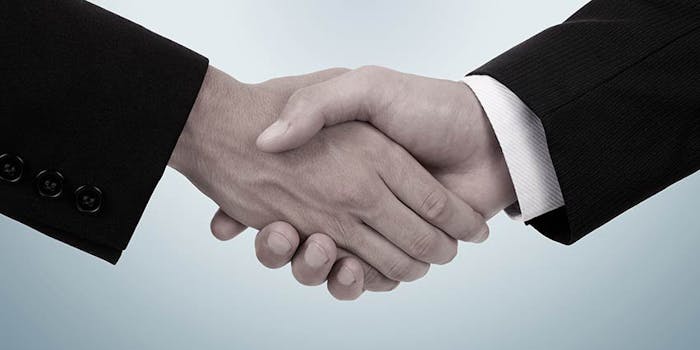 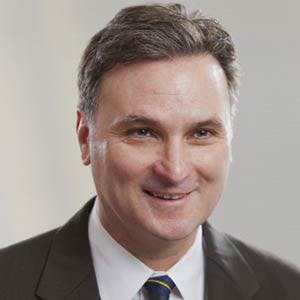 In an effort to increase growth and innovation, Pilot Chemical Corp. has unveiled a revitalized strategy.

The strategy will be overseen by newly appointed president Mike Clark (left). Clark, who will retain his position as chief operating officer, will continue to report to CEO Pam Butcher.

Components of the strategy include: 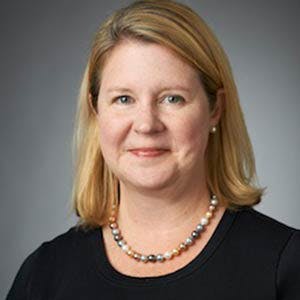 The company is currently overseeing an expansion to its Middletown, Ohio manufacturing site, which includes a small-scale production facility to test and validate technology before commercialization. 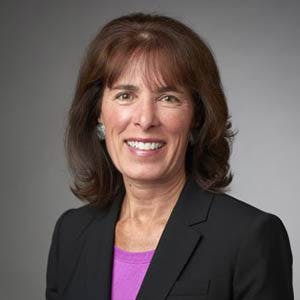 “Under Pam [Butcher, pictured left]’s trusted leadership, we have achieved significant success and built a strategy that increases investment in our plants, spurs innovation and motivates our employees to accelerate growth,” said Paul Morrisroe, chairman. “This will allow us to continue to focus on what’s right for our customers, employees and communities and to ensure our long-term sustainability.”