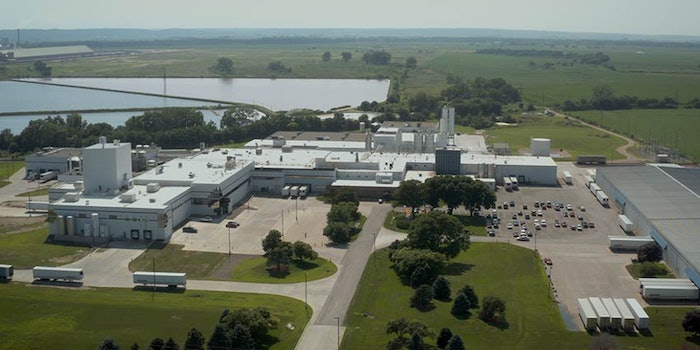 Gelita USA celebrated the commissioning of a collagen peptide facility at its campus outside Sioux City, Iowa.

The company marked the occasion with an open-house event, offering government officials, contractors, suppliers and other businesses which partnered with Gelita during construction a preview.

The facility is in direct response to the company’s rapidly growing peptides business, allowing for greater flexibility and future growth; both U.S. and global market trends and insights project substantial future growth for peptides.