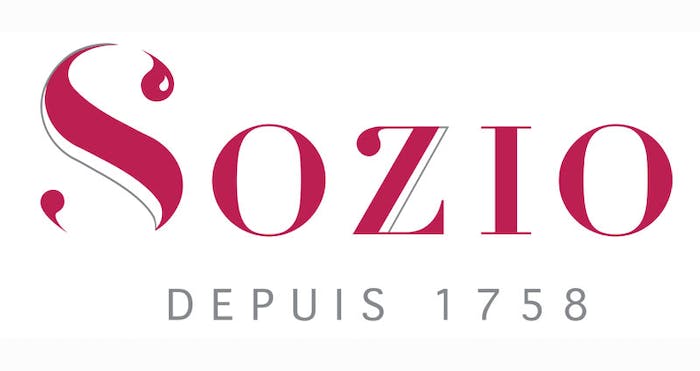 Sozio will celebrate its 260th anniversary by introducing its new identity. The French fragrance house, is scheduling to unveil its new logo during industry trade shows throughout the year. The new identity comes amidst an exciting period of growth for the company.

In honor of Sozio’s Grasse heritage, the “S” of Sozio was adorned with two plumes of fragrance as an ode to J&E Sozio owners; Joseph Sozio and his son, Ernest. To sublimate this “S”, two drops have been added to personify the duo but to also represent the precious elixir of perfumery. Additionally, the logo has been designed with a darker, more intense pink: elegant and modern; and a more vintage, graphic capital “S”. 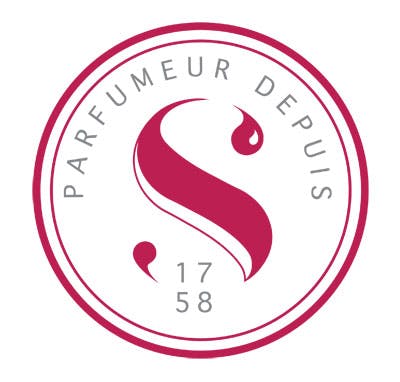 To preserve the DNA of handcrafted perfumery, Sozio wanted to symbolize this savoir-faire with a seal. This seal will be incorporated in all of the new communication documents. Sozio will also introduce a new and innovative communication plan to create greater market visibility and a stronger industry presence.

Sozio will be unveiling its new identity this upcoming trade show season. A handcrafted fine fragrance collection called "Maison Sozio": Sozio Home, will be introduced to celebrate this milestone. The collection is composed of five fragrances to olfactively represent Sozio’s major core values:

The fragrances were interpreted by our world-class perfumery team:

Sozio welcomes you to join us on a sensory journey at our experiential booth which showcases our passion for perfumery and our creativity.