While hairstyle trends change throughout the decades, the one constant is hairstyling and product launches being big business. But new research from Mintel reveals that natural may be the new normal in black hair care, as relaxers account for just 21% of black hair care sales and the sector has declined 26% since 2008 and 15% since 2011, when sales reached $179 million—making it the only category not to see growth.

Mintel's research estimates the relaxer segment will reach $152 million this year, down from $206 million in 2008. Furthermore, in the past 12 months, nearly three-fourths (70%) of black women say they currently wear or have worn their hair natural (no relaxer or perm), more than half (53%) have worn braids, and four out of 10 (41%) have worn locks.

"The natural hair trend is driving an increase in sales of styling products such as styling moisturizers, setting lotions, curl creams, pomades, etc., but the increase has caused the relaxer segment to decline in sales," says Tonya Roberts, multicultural analyst at Mintel. "A look at expenditures from 2008–2013 shows steady growth in the black hair care category for all categories except relaxers/perms."

However, when it comes to achieving the perfect look, it seems black women are willing to shell out top dollar to change up their hair. More than half (51%) agree that it's worth spending more on hair care products to achieve the best results while 39% say they like to experiment with new hair care products.

"Given their passion and love of hair, black consumers represent a lucrative market for companies. Black consumers are always looking for new products to try and seeking information about hair care products," notes Roberts. "Social networking is one avenue that has helped to garner trust, empowerment, individuality and pride, as it relates to hair care. Brands have been born and re-born using social networks."

So what's the appeal of the natural style? Forty-eight percent of women believe natural or curly hairstyles exude confidence and the same percentage consider them daring. Meanwhile, 45% of black women think natural coifs are trendy. 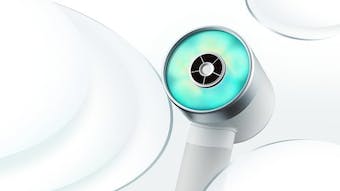 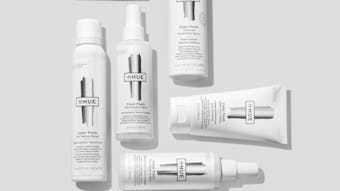 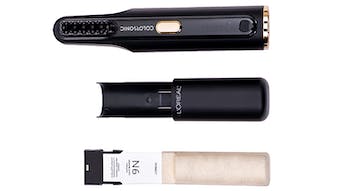 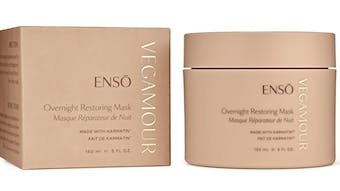 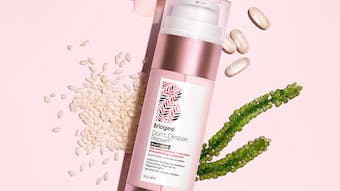 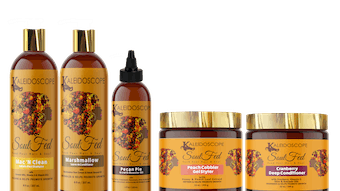 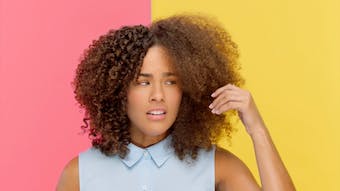