It’s GCI’s 100th anniversary, but I need to tell a quick story before I get into the details... Flipping through the channels recently, I came across a strange movie on one of channels way up in the triple digits—i.e. the channels you never actually get to unless there is truly nothing else on. Anyway, it was a paranormal/sci-fi/horror mess in which the protagonist uses a hatchet to “kill” a zombie neo-Nazi biker. In a later battle with some new monstrosity, the hatchet handle breaks. Quick montage of the handle being replaced, and cut to the next tête-à-tête, where the protagonist then breaks the head of the hatchet. Apparently, he’s really attached to this thing because he replaces that instead of laying down the $20 at the local home improvement store for a new one. When the zombie neo-Nazi biker comes back (they always come back), it says, “That’s the [hatchet] that killed me.” In response, the protagonist breaks the fourth wall and asks the audience, “Is it?”

So, after all these years and changes, is GCI the same hatchet? Founded in 1914 as Drug Markets before becoming Drug & Chemical Markets and then Drug & Cosmetic Industry (DCI) before becoming today’s Global Cosmetic Industry (GCI), I don’t think it is. And it’s more than the name changes and the many replacements of heads and handles over the years—the industry has changed, the nature of media has changed, markets have changed, the world has changed. And GCI, like everything in that list, is an ongoing evolution. Like the hatchet, the only thing left unchanged over its evolution is its intent—the constant to always work to be an integral and effective part of the industry, to serve as a resource and vehicle to help you build and grow a successful business.

Whatever our collective next phase and stage, I look forward to GCI evolving along with your business—and your success. 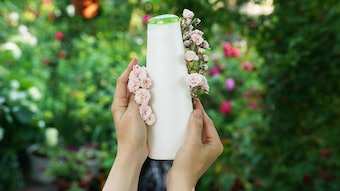 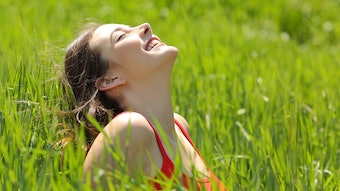 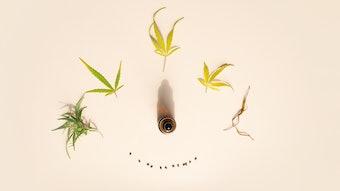 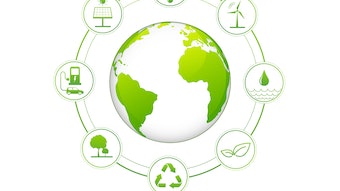 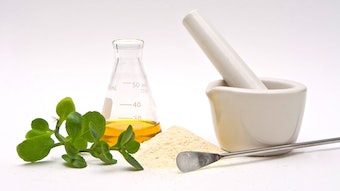 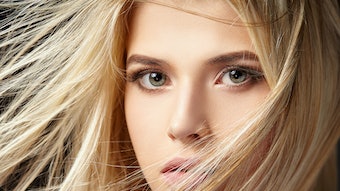 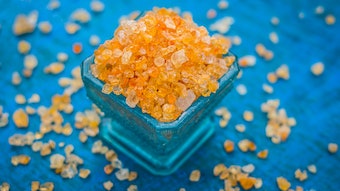 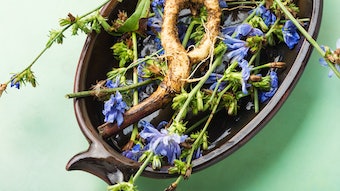