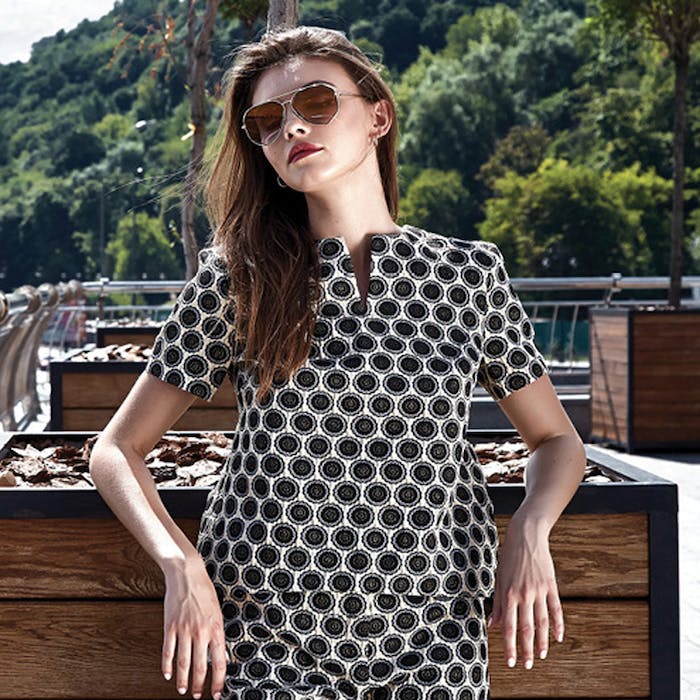 Global Bioenergies has produced a new bio-based polymer for Clariant from its sugar-based isobutene. The resulting product contains more than 50% renewable carbon and therefore meets the ISO 16128:2016 standard for natural and organic cosmetic ingredients and products.

The rheology modifier impacts formulation viscosity, creating specific sensorial and texturizing properties for creams and lotions. The polymer can be applied as a 1:1 alternative to petroleum-based equivalents, according to the companies, allowing formulators and brands to improve the eco footprint of their products and brands without sacrificing performance.

Global Bioenergies is currently at work scaling up the ingredient for commercial volumes.

The water-dispersible material allows cosmetic manufacturers to reduce the UV filter load in the oil phase, according to BASF, allowing for more formulation flexibility and lighter formulations.

Anti-pollution concepts have increasingly hit the mainstream, and now Sederma has released new sustainability data for its Citystem plant cell culture extract, which helps fight against visible and invisible pollution damage to the skin. According to the supplier, the ingredient is able to protect and restore the autophagic activity of skin cells, which could allow formulations to counteract any skin deterioration and detoxify cells.

According to new research from Lipotec, the Eyeseryl peptide (INCI: Acetyl Tetrapeptide-5 (and) Water (aqua) (and) Butylene Glycol) improves appearance of the eye contour by minimizing the presence of baggy eyes, dark circles and skin damage in that area. The insight is particularly relevant for male consumers as men are reportedly more prone to lipid-related eyebags than women due to fat protrusion.

In the latest study, Lipotec worked with male volunteers aged 30–65 with baggy eyes. The researchers applied a cream containing 1% of Eyeseryl in a solution on one eye contour and a placebo cream on the other twice a day for 28 days.

The volume of puffiness under the Eyeseryl-treated eyes decreased by 29.7% after 28 days, according to the supplier. Lipotec added that 90% of volunteers rated the treatment positively and said they would be likely to recommend the product as an efficient anti-eyebag treatment.

Naturex has presented new research on its Eutectys cherry blossom active, Eliorelys (INCI: Glycerin (and) Betaine (and) Water (aqua) (and) Prunus Cerasus Flower Extract), for protection against blue light damage. According to the company, 90% of people ages 20–65 years old use electronic devices daily, including an average of five hours in front of blue light-emitting screens, which have been found to damage human keratinocytes and live skin and cause skin aging similar to UVA radiation. Naturex’s researchers found that human keratinocytes incubated with Eliorelys showed up to a 75% decrease in DNA damage in comparison with untreated cells.

According to the firm’s clinical data, the ingredient improved skin uniformity and complexion 30 min after application and increased radiance by 58%. Additionally, the Ecocert- and China-compliant Taladvance was shown to boost skin’s glow after 28 days.