A New View of Old Hair

Author’s note: This column was inspired by an excellent presentation by Dr. Miri Seiberg, “Age-induced Hair Graying: What Goes Wrong and Do we Know How to Fix It,” presented to the New York Society of Cosmetic Chemists (NYSCC) on January 15, 2014. Dr. Seiberg kindly provided a copy of her review paper, Reference 2.

“Gray hair is a blessing—ask any bald man.”
—Jerry Smith

In a society where there is a premium on looking young, one of the most overt signs of aging is gray hair, and the most obvious solution is readily available: hair dye. But gray hair has more issues than just the loss of color, and consumers are more and more often looking for solutions that address the fundamental causes of the problem, not just a superficial fix. Science is making progress in understanding the fundamental processes affecting aging hair, and from this understanding, new treatments will no doubt arise.

Hair and skin both give away clearly visible signs of aging, but they regenerate in much different ways. New skin cells start deep in the dermis, continually transform as they progress to the surface, and finally die and slough off. Hair, on the other hand, grows in multiyear cycles. Melanin provides color to both skin and hair, but hair loses its melanin production more easily.

Hair has a root (which keeps the hair anchored under the scalp) and a shaft, the part that we see. The basic structure is shown in Figure 1. But actually, hair structure is much more complicated than this, and we are learning new details every year. The basic features are well understood, however, such as how melanin is produced by melanocytes deep in the root.

Associated with the hair shaft are glands that produce the sebum that lubricates the shaft. The sebum consists of about 57% triglycerides, 25% wax monoesters, 13% squalene, 3% cholesterol esters and 2% cholesterol. Sebum provides shine to the hair—and also food for the yeast that causes dandruff.1

The hair growth cycles consists of the anagen phase (two to six years), the catagen phase (two to three weeks) and the telogen phase (approximately three months). All these times are approximate and can vary considerably. Anagen is the active growth phase of hair follicles, during which time the hair grows about one centimeter every 28 days. The catagen phase signals the end of the active phases; the hair is cut off from its blood supply and from the cells that produce new hair. During the telogen phase, the hair begins to fall out. Fifty to 100 hairs are shed daily from a normal scalp.

Hair color is provided by melanocytes located at the base of the hair bulb. As growth cycle follows growth cycle, less melanin is produced and hair turns gray. Finally, when no melanin is present, the hair turns white. Individual hair shafts do not turn gray. The change occurs only when new hair shafts are produced with less melanin. And it is estimated that 40% of Americans have some gray hair by age 40.

Lack of youthful color is not the only problem with gray hair, however. It also is thinner and breaks more easily. It suffers more damage from UV exposure (UV absorbers have been added to many hair products). It grows more slowly and less sebum is produced. It thins, although the thinning problem can temporarily be treated with thickening materials such as polymers.

While it is true that very little has been accomplished in solving the underlying causes of gray hair, significant progress has been made in understanding the key mechanisms. In a valuable review article2, Seiberg summarized the effects of reactive oxygen species (ROS) on hair related to the antioxidant protein BCL-2 (B-cell lymphoma 2 gene). BCL-2 helps protect hair from melanogenesis and UVA-induced ROS damage. Melanocytes are subject to continual oxidative stress, and harm is increased with reduced levels of BCL-2. This leads to more mutations and a decrease in the natural antioxidant protective system.

There also are reports human gray hair is triggered by the accumulation of hydrogen peroxide. Low levels of the enzyme catalase breaks down hydrogen peroxide and relieves oxidative stress in patients suffering from vitiligo, a condition that causes depigmentation of parts of the skin. Vitiligo can cause eyelashes to turn white; the same process can also contribute to graying of other hair.

No natural product, herbal remedy, vitamin or mineral has been proven to successfully eliminate gray hair, but many products are available for those who hope for a cure—and some have strong anecdotal support. One well-known example is He Shou Wu, which means “black-haired Mr. He” in Chinese. This name refers to a legend of an older villager named Mr. He who took this herb and found it restored his black hair, youthful appearance and vitality. He Shou Wu is also known as Polygonum multiflorum. It comes from the root of a large vining plant, Chinese climbing knotweed. It has been used for 1,500 years, and is one of the most important components of traditional Chines medicine. Despite its long and widespread use, there are no human clinical trials to substantiate its effects.

One might wonder at this point why a material with such great potential value has never received a decent clinical trial. The reason is that no one can gain anything from a successful trial, as it can’t be patented. Its extensive use makes it lack novelty, so the cost of a test would not create an intellectual property advantage.

Another popular product in some cultures is caps that aid hair rejuvenation. Treatments are placed on the hair and the cap protects the process, including during sleep. They have many names and designs, including therapy caps, spa wraps and conditioning caps. They can provide heat or cooling, and cold caps are even used to prevent hair loss during chemotherapy.

And there is one known cure for gray hair, the anti-cancer drug Imatinib. However, it is much too expensive with potentially deadly side effects, so it is not a viable treatment. But if we can discover the mechanism of action of Imatinib on melanocyte stem cells, it is possible that a safer and less expensive drug might someday be developed.

Clinically, there is no permanent remedy for gray hair. But the believers in natural products keep faith in the existing botanicals and maintain hope that new and better materials will be found. And at the other end of the spectrum, scientists parsing our genome are looking for their own magic bullet. In the meantime we have the old standby, hair dye, to make us all look younger than our years.

Steve Herman is president of Diffusion LLC, a consulting company specializing in technology development in the beauty and cosmetic industry. He is a principal in PJS Partners, offering formulation, marketing and technology solutions for the personal care and fragrance industries. He served the New York Society of Cosmetic Chemists (NYSCC) as chapter chair in 1992 and 2013, and is an adjunct professor in the Fairleigh Dickinson University masters in cosmetic science program. He also is a fellow in the Society of Cosmetic Chemists (SCC). 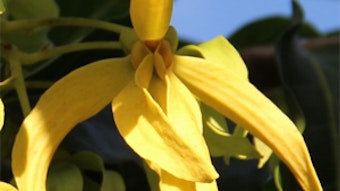 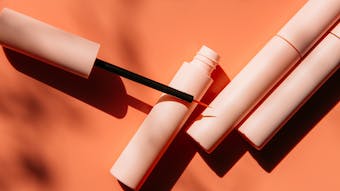 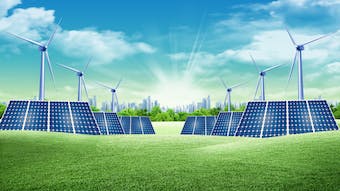 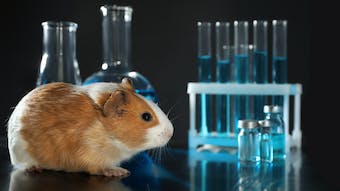 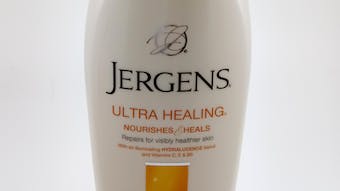 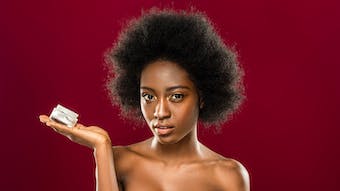 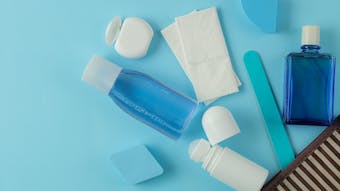 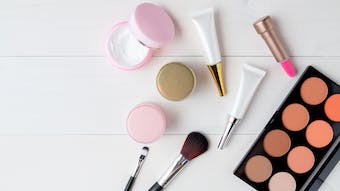 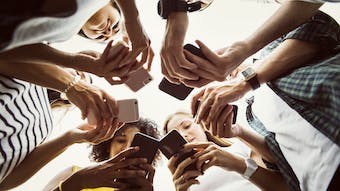 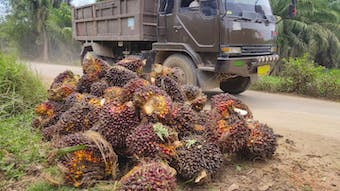 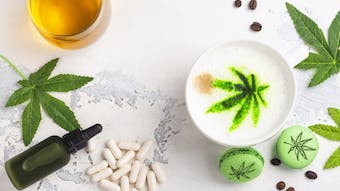