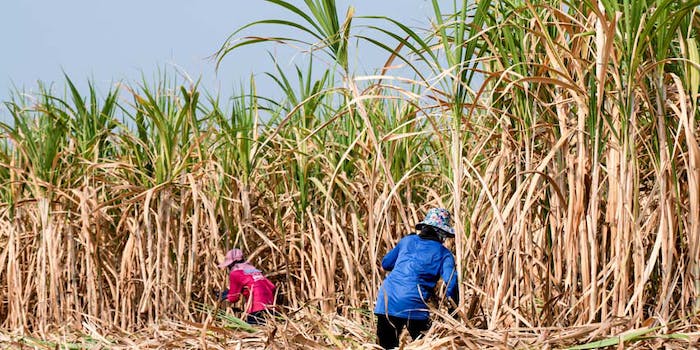 With the surge in global demand for hand sanitizer there could be an increase in the use of forced and child labor in sugarcane plantations, per Verisk Maplecroft, according to Reuters.

Related: Inside the Hand Sanitizer Boom

The rise in hand sanitizer demand resulting from the COVID-19 pandemic has fueled the rise in sugarcane, which is used to make ethanol for alcohol-based gels. Sugarcane, incidentally, is also used for biobased packaging, though that supply chain is not specifically mentioned in the Reuters story.

Seven of the largest sugarcane producers, including Brazil, Mexico and Thailand, have a high to extreme risk of forced and child labor, per Verisk Maplecroft.