Eye-catching graphics, a male-friendly color palette and distinctive insignia are all key to attracting men to a personal care product. But whether you’re looking to lure the Manhattan metrosexual or the Marlboro Man, it’s important that everything about your package, from its shape and size to its logo and label, tells your intended brand story. “Once you understand your demographic and its sensitivities, the designer’s job is to push those buttons,” says Ed Roach, a Learnington, Ontario, Canada-based corporate brand consultant. “A good designer is a communicator. Everything should work together to set the tone of the packaging and push those buttons to a sale.”

As with any men’s item on the market, a combination of both a product and package that deliver the goods will ultimately turn a man into a loyal customer. What should tie these attributes together, however, is the brand’s underlying message; this must be clearly defined before embarking on packaging design. “Understand the male you are targeting, and know what is important to him,” says Roach. “Add to this recipe a dose of testosterone and buddy sensitivities. The personality of the brand should be similar to how good friends treat each other.”

When Aveda wanted to branch out to a male-specific line, it turned to Duffy & Partners, a Minneapolis-based branding and design firm, and the result was the Aveda Men brand. “Aveda is a focused company and all about delivering the most efficacious, naturally derived product, and it realized that, while it did well with the male demographic, it had an opportunity to do even better,” says Tricia Davidson, principal and managing partner of Duffy & Partners. “There is a large and growing audience of men who are really taking more time and energy in terms of designing their lives. This is about the intersection of speaking to a male sensibility of fashion, and speaking to a sense of natural masculinity.”

The message of a pared-down hygiene routine is making its way into the salon as well. Terry Wells, founder of newly launched men’s salon hair care line TowelDry, aims to capitalize on this market by keeping the message clear and concise. “Our brand values are that simplicity is the number-one priority,” says Wells. “I’ve done a lot of research on men, and we distilled the line down to everything they would want and need, and no more than that. Men generally use a shampoo and one styling product, so that is what we are offering. We’re trying to not confuse them with too many products.”

Standing out visually from the women’s lines on the shelves isn’t enough—a product needs to both make an impact as a male-specific product and express the brand’s message to the target audience. Roach believes men are partial to lines that speak their language. “Say what you want about crossover appeal, but guys are guys, and at a base level, the stereotype attributes play a major role in branding,” he says. Moreover, “while men may be willing to give a product another chance if the result is less than expected, they are also more likely to move on because of a brand’s failing to complement their masculine self-image.”

Davidson agrees, “Because men aren’t shopping as often or in the same way as women, when they make brand decisions, they are looking for a full brand story, its values, and how it might represent the person as well.” These attributes all were successfully conveyed in the look of the Aveda Men line. “We wanted it to be simple and have reflections of nature, and we came up with the primary identity of an almost hieroglyphic ‘M’ for Aveda Men,” she says. “The letters were put together in an interesting way with natural textures, and the look is very basic and universal.” A bold, rich color palette with earth tones and “Different by Nature” tagline in marketing materials clearly separate the men’s section in Aveda retail environments.

Following with its message of no-fuss grooming, TowelDry’s graphic design is similarly streamlined. The line features products for three types of hair—fine, medium and thick—and are thus color-coded with lettering in blue, green and orange. The bottle itself is graphite gray and features a bold, easy-to-find “TD” logo. “There’s absolutely nothing feminine about our packaging,” says Wells.

The Nivea for Men Active 3 product has found ways to make its mark in crowded mass merchandise environments as well. At 16.9 ounces, the durable, ergonomic bottles are larger than many similar offerings, and the logo on the front features a pronounced logo with the clearly defined usage, “Shower, Shampoo, Shave,” underneath it. The graphic also includes an image of a razor and tidal wave, reminding the consumer that the shaving gel option is a key differentiator in the product. (As this contribution was being prepared for print, Beiersdorf announced that a new Nivea for Men logo, designed by Interbrand, would gradually be rolled out over the entire portfolio—a step intended to harmonize Nivea’s subbrands and represents a tangible visual consolidation of the Nivea brand.)

It’s not just the colors and logos used that contribute to a brand’s message—the bottles and components themselves can make an impression as well. Aveda has long been known for its environmental responsibility, and its Aveda Men packaging is made of 95% postconsumer recycled material. Of course, it still has male-specific appeal. “The bottle form for the shampoo takes cues from a beer bottle—we took a look at the neck and shoulders, and used design cues that appeal to men,” explains Davidson. “It differentiates it from a regular shampoo bottle.”

When the packaging is visually appealing, it’s a benefit for your brand story; when it’s functionally unique as well, it’s an added benefit for the end-user. TowelDry’s shampoo bottles, created by TricorBraun, were designed with a wide, flat cap so that the bottles could be stored both right-side up and upside-down, the latter a gravity-fed position. “We print the label one way on the front and upside-down on the other side so that the consumer can read it either way,” says Wells. Additionally, the bottle includes a moisture seal in its flip-top cap so that water cannot get inside when it’s stored inside the shower, eliminating the risk of condensation buildup.

While men are notoriously brand-loyal, brands looking to clarify their message through their packaging shouldn’t delay for fear of alienating their existing consumers. “If packaging changes just for the sake of change, or if a product has a big starburst on it that says ‘New Packaging,’ most people just think, ‘Why?’ ” says Davidson. “Change should be for a reason—it should better help a brand reflect its point of difference. If there is more richness to a brand’s story, people will react positively.” Roach agrees, “So long as their image with the brand isn’t shaken, men shouldn’t react negatively to change.” He adds a caveat, however: “Packaging and design are cosmetic changes. If the product itself changes for the worse and deteriorates the brand promise, no amount of great graphics is going to save it.”

Lisa Doyle was formerly the associate editor of GCI magazine and is a freelance writer in the Chicago area. Her work has appeared in Skin Inc. magazine, Salon Today, America’s Best, Renew and Modern Salon. 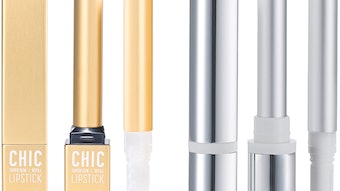 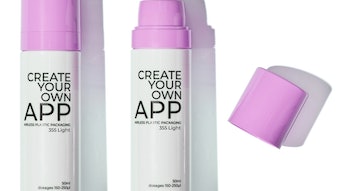 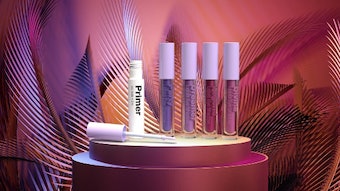 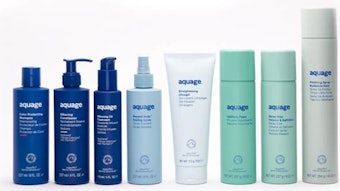 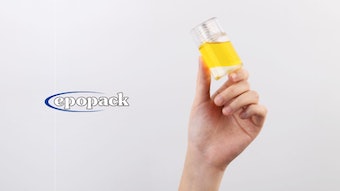 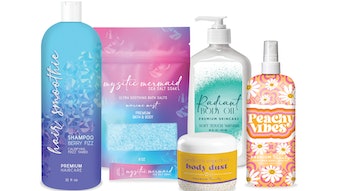 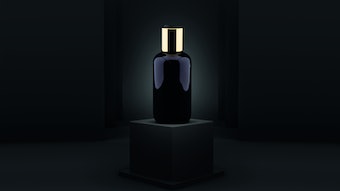 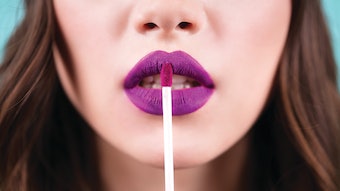 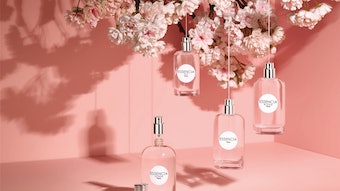 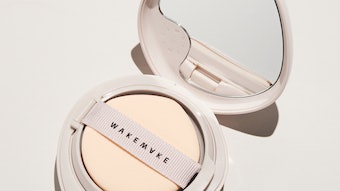