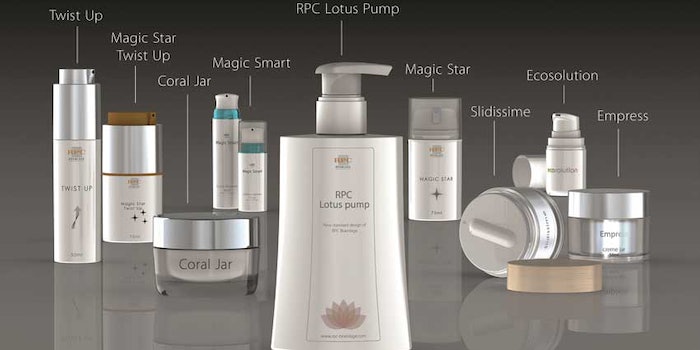 According to RPC Bramlage, the pump can dispense an accurate 1.5ml dose of product with minimal effort for the end-user. The pump can be paired with a customizable outer body, including a selection of various surface finishes and decoration effects.

At Cosmoprof Bologna, RPC Bramlage showcased several other packaging innovations, including the advanced Magic Star and Twist-Up airless dispensers, its recently-launched standard lipcare stick, the Ecosolution high viscosity pump and a selection of cream jars, including the Empress range and new Coral jar. 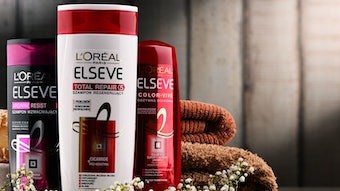 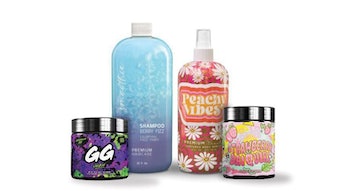 Overnight Labels has been printing an array of labels, shrink sleeves and flexible packaging that merges the past with the present for packaging that stands out and proves that retro feels right again.
Sep 8th, 2022 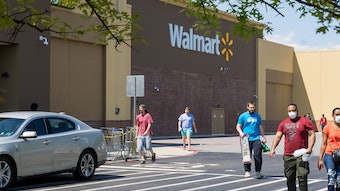 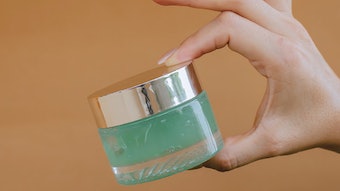 Whether responding to macroeconomics, climate change or other issues, suppliers are stepping up to meet the needs of the industry.
Aug 31st, 2022 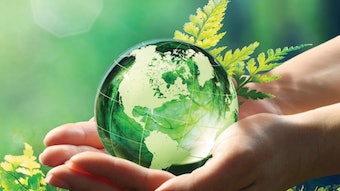 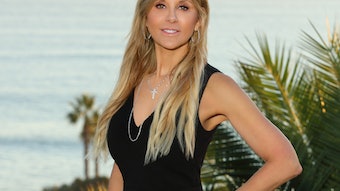 The manufacturer of eco-friendly packaging and beauty formulations is celebrating its 23rd anniversary in 2022 by reinforcing its commitment to sustainability.
Aug 22nd, 2022 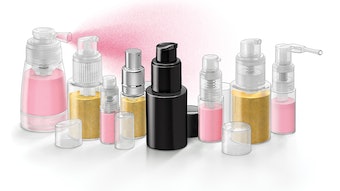 The line of powder spray bottles has expanded to include a 120 ml option in shiny black.
Aug 11th, 2022