Curtis Packaging Corporation has appointed Donald R. Droppo Jr. as president and CEO. Droppo has previously served as a senior vice president, responsible for marketing, sales, innovation and environmental stewardship. In his new role, he will be responsible for all aspects of the company.

Before joining Curtis Packaging in 2003, Droppo held various finance and marketing management positions at General Reinsurance, a Berkshire Hathaway company in Boston. He is a graduate of the University of Vermont and holds degrees in both marketing and finance.

Donald R. Droppo Sr. will continue to serve as chairman of the board, after serving as Curtis Packaging’s president and CEO for 20 years. “Don Jr.’s strong executive leadership and personal qualities have been responsible for the vast growth and success of Curtis,” he said, “Don led Curtis in becoming one of North America’s most environmentally sensitive companies, earning many awards and accolades. He also championed the development and branding of proprietary Curtis printing innovations.

The newly appointed Curtis Packaging president has also acquired a strong reputation as a practical ecologist. Largely due to his personal commitment to the environment, Curtis Packaging, according to a statement, became the first printing and packaging company to be Forest Stewardship Council (FSC) & Sustainable Forest Initiative (SFI)-certified, to run the entire enterprise on 100% renewable energy and to be 100% carbon neutral in its production operations.

“Curtis is a terrific company with a rich history of innovation, superior quality and outstanding talent. I am very honored to have the opportunity to lead and build upon its success,” Droppo Jr. said. “I am proud of our strong 'Luxuriously Responsible' brand positioning in the luxury packaging segment. Often times we describe the inspiration of Curtis as the fusion of Aston Martin and Patagonia.”

Droppo Jr. was also named one of GCI magazine's 2008 people to know. 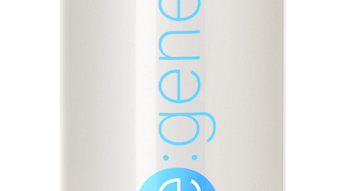 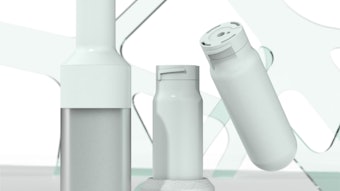 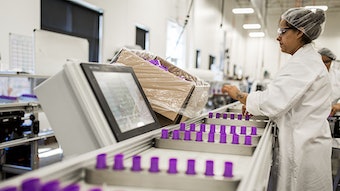 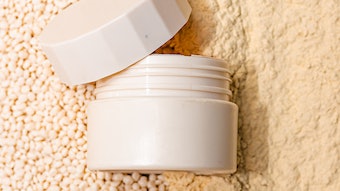 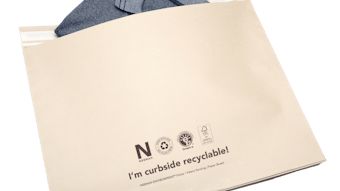 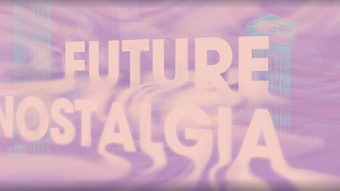 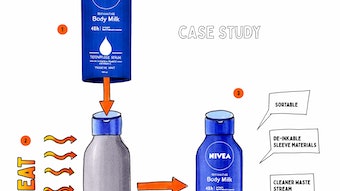 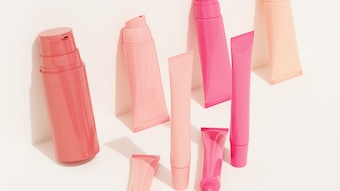 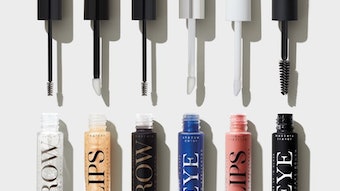 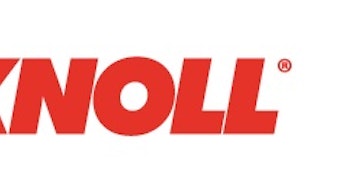