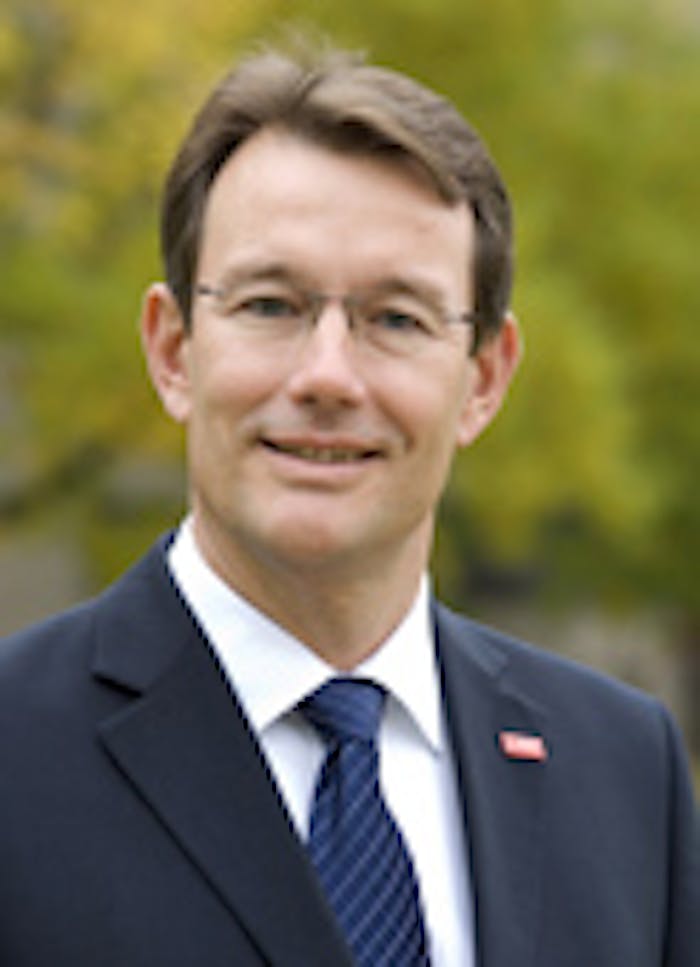 The board of Ciba, now part of BASF, has appointed Michael Heinz from BASF as the new CEO of Ciba. In addition to his role as CEO, Heinz will continue with his responsibilities for the integration of Ciba into BASF. Brendan Cummins is stepping down from his role as CEO at Ciba, though will remain at Ciba in an advisory capacity for the short term.

Hans-Juergen Seeger, currently managing director of BASF Services Europe GmbH, has been appointed chief financial officer of Ciba, taking over from Niklaus Meier who had been the ad interim CFO. Both appointments are effective immediately.