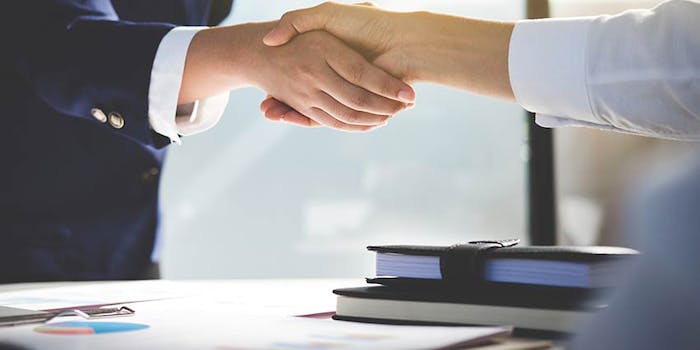 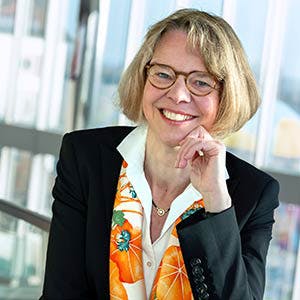 Dorothea Wenzel will lead the surface solutions business unit. Wenzel, who joined performance materials in April 2018 from the company’s healthcare business sector, currently leads controlling, strategy and transformation within performance materials. Previously, she served as head of the Fertility franchise within the healthcare business sector and head of controlling of the former biopharmaceuticals division. 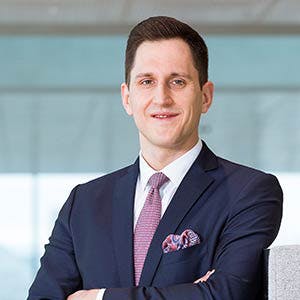 joined Merck KGaA, Darmstadt, Germany, in 2011; prior to this, he was employed by Dohler and Hahn Automation.

Stefan Kratzer has been named head of controlling for the business sector. Kratzer began his professional career at Axaron Biosience AG, a biotech affiliate of BASF. He joined Merck KGaA, Darmstadt, Germany, in 2004 as a licensing and business development controller. After serving as CFO for the generics business of Merck KGaA, Darmstadt, Germany, in the United States and working in divisional controlling at the headquarters of the former biopharmaceuticals division of 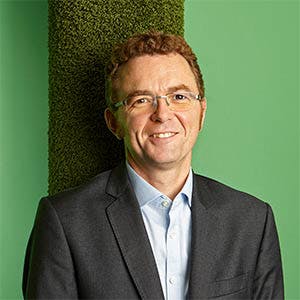 Merck KGaA, Darmstadt, Germany, in Geneva, he became CFO for the United Kingdom and Ireland and a regional CFO in Europe with financial responsibilities across all business sectors and multiple countries. 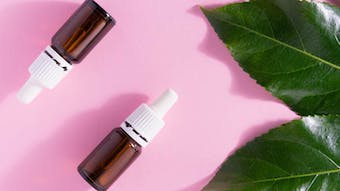 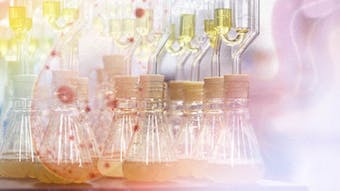