The NPD Group released results on the U.S. fragrance industry, showing prestige women’s fragrance dollar sales increased 8% while units were up 3%, and the average price was up 5% in the first quarter of 2013 compared to the same time period last year. “Women are spending more on their fragrances than last year, treating themselves to something a little more special,” said Karen Grant, vice president and senior global industry analyst, The NPD Group, Inc. “[And] Higher price points are driving the growth in sales.”

Women’s fragrances priced $100 and up grew almost 40% in sales. These premium priced fragrances now account for 22% of dollar sales and have surpassed the sales of women’s fragrance gift sets under $100 (20% of dollars). “The focus is on investing in the primary product, rather than the perceived value of a gift set,” added Grant. Despite this, gift sets gained 9% in sales in the first quarter of 2013 compared to the same time period last year. Among the top 10 gift sets of Q1 2013 were three Mother’s Day offerings, each priced above the $80 average for sets.

Eau de parfum options represent 62% of the market, and showed gains, but it was colognes, with a 4% share of women’s fragrance, that displayed significant double-digit increase in dollars. Within women’s cologne, the growth was driven by niche brands, which accounted for 90% of the segment’s dollar sales in the first three months of 2013. “Colognes offer women lighter concentrations and allow them to get the scent they desire without feeling overwhelmed,” said Grant.

Floral fragrances represented more than a third of women’s fragrance sales between January and March 2013, but sales were flat compared to last year’s first quarter. There were spots of growth in many fragrance families beyond the true florals, including woody oriental and floral oriental, which were the second and third most popular scent options. The top growing fragrance families, water, oriental and citrus, represented just over 5% of women’s fragrance sales, but experienced significant increases.

New launch sales in the first quarter of women’s fragrance reached $7.9 million, down 27% compared to Q1 2012, and the lowest level since 2009. “The major launch action in women’s fragrance is usually in the fall. Even though there were no new entrants from 2012 or first quarter to disrupt the top 10 brands  we still saw a shake up among competitors in the top ranks,” said Grant. “Fragrance preferences among women remain relatively constant, but today, as we also see a broader global designer appeal in the top scents, it is important to keep a pulse on what the consumer wants, how she reacts to new offerings, and what will make her feel indulged.” 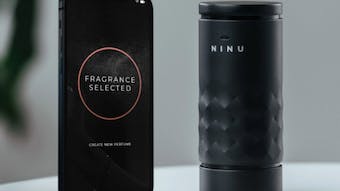 The personalized AI perfume offers customizable fragrances that can be adjusted through a smartphone app.
Dec 9th, 2021 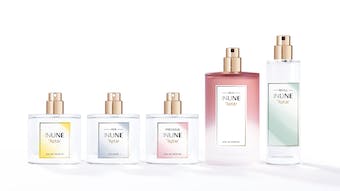 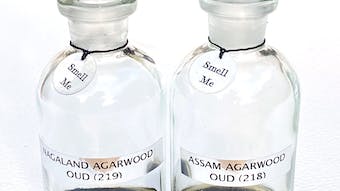 Agarwood Oud Showcased at The Aftel Archive of Curious Scents

It is the first major exhibit in the United States of Agardwood Oud—the most expensive wood in the world.
Nov 18th, 2021 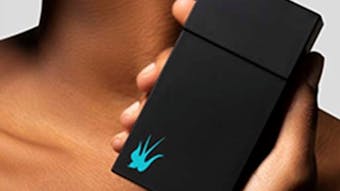 P&F+ connects with the founder to get discuss wellness in fragrance, line details and more.
Nov 15th, 2021 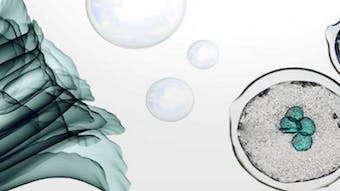 Cosmocaps are 100% natural and COSMOS-certified, per the supplier.
Nov 5th, 2021 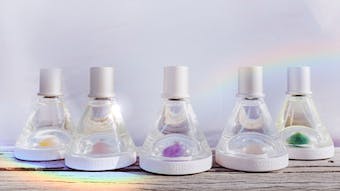 Perfumer & Flavorist+ connects with Ascention founder and CEO to get the scoop on the founder's fragrance background, wellness, details on the collection and much more.
Nov 3rd, 2021 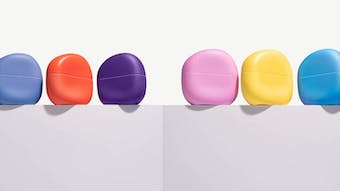