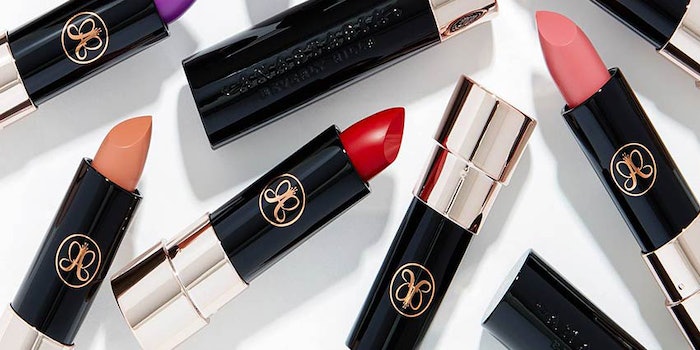 TPG Capital, which has established stakes in beauty players such as e.l.f. and Beautycounter, is reportedly nearing a stake in Anastasia Beverly Hills that could "value the company at $3 billion."

Anastasia has a rumored $200 EBITDA and is a leader in earned media value in social media circles.

Anastasia has also been declared a buyable brand by Kline Group.