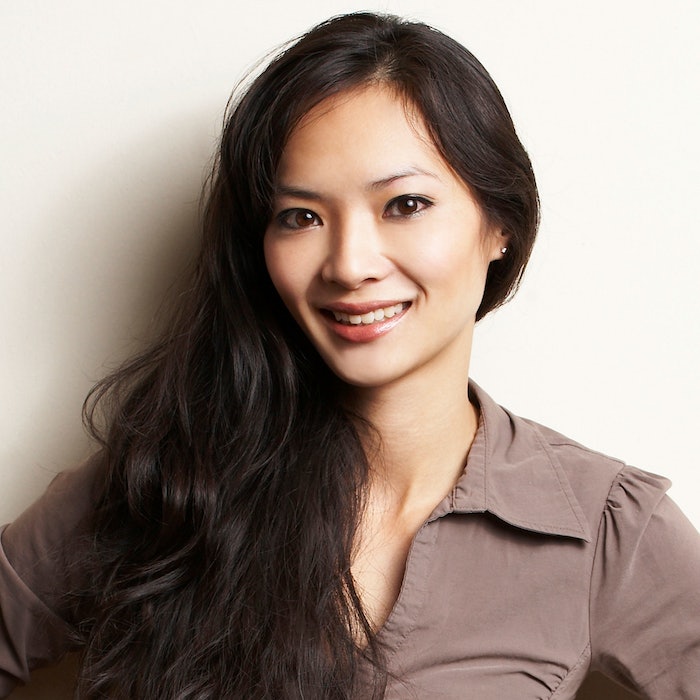 Amy Whang began her career at L’Oréal in 2004 in the Luxe division working with brands including Lancôme, Kiehl’s and Shu Uemura.

L’Oréal USA has named Amy Whang as president of Maybelline New York, Garnier and Essie for the United States.

Whang will also join the management committee of L’Oréal USA.

She most recently held the role of general manager of IT Cosmetics in the United States. Her expertise in marketing, digital and consumer behavior has led to continued growth and strategic adaptation for the company.

Whang began her career at L’Oréal in 2004 in the Luxe division, working with brands including Lancôme, Kiehl’s and Shu Uemura.