Cathy Christensen
The Natural Marketing Institute (NMI), a market research and strategic consulting firm, reported that its recent Health & Wellness Trends Database survey revealed consumer integration of organic into their lifestyles is growing. New data shows total organic household penetration across six product categories is up from 57% in 2006 to 59%, but some categories are experiencing significant penetration growth while others are flat. The number of core users has grown from 16% in 2006 to 18% in 2007, and are likely to have changed their lifestyle to integrate organic.

Temperate users have stayed constant at 22%, 2006-2007, and have modern organic attitudes and fit organic into their lifestyle.
Dabblers are non-committal about organic—they can take it or leave it, and their numbers have seen a small drop from 44% in 2006 to 41% in 2007. For these users, buying organic is more about hipness than the health benefits. Reluctant users, a segment that grew from 18% in 2006 to 19% in 2007, are the least trustful of organic, and believe that conventional products are just as good (if not better) than organics and that organics are not worth the extra cost.

According to NMI president Maryellen Molyneaux, these numbers indicate that consumers are moving up the ladder of organic lifestyles, and increased self-education about organics is leading to increased usage and reflects the mainstreaming of the organic marketplace and the opportunity that brands have to attract the most loyal segment of users. 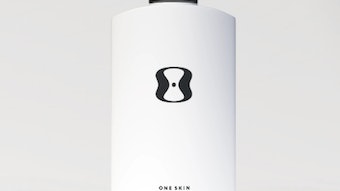 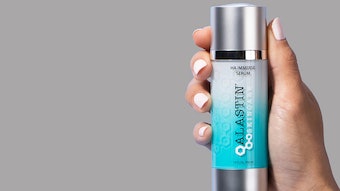