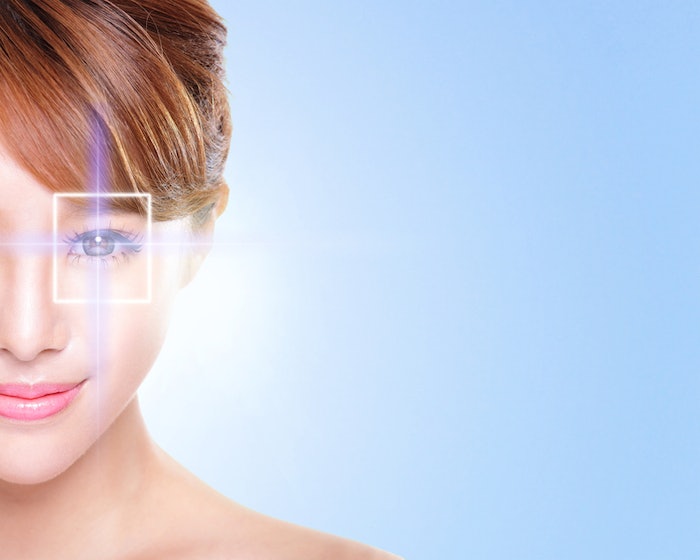 Ingestible beauty and other opportunities are emerging in Asia.

China, Japan and South Korea are among the top 10 beauty markets in the world, with a combined market value of $59.5 billion, according to a recent Datamonitor report. These hot markets are leading innovations in the areas of product formats, ingredients and anti-aging solutions.

To tap into the Chinese market, a Canadean report recommends that beauty marketers avoid the pitfalls of narrow beauty standards for consumers and instead focus on highlighting aspects such as happiness, self esteem and relazation.

The analysis notes that about 41% of Chinese consumers are driven by pressure to look good, aside from succeeding in life. About 78% believe those who look good have better opportunities for success, while 58% feel that society’s definition of attractiveness is narrowing. These sentiments were most intense among younger Chinese.

Asia’s natural and organic cosmetic sales will soon exceed $1 billion, according to a study by Organic Monitor, but is plagued by false claims, certifications and consumer confusion. China represents the largest market in the region, driven by high-end brands, followed by Japan.

Natural and organic personal care companies are reaching consumers through concept stores and salons such as those established by Aveda and Forest Essentials. With growing awareness of natural and organic products and standards, labels such as Ecocert have become more popular.

The skin whitening market in Malaysia has posted 12% average growth between 2010 and 2013. One of the latest entrants, Qu Puteh, provises whitening from within, according to a Mintel analysis.

The powdered drink contains collagen; apple, grape, rose, tomato and argan stem cells; and L-glutathione. (Glutathione is an antioxidant; its skin whitening activity is in fact a side effect.)

According to analyst Aileen Lee, the product can whiten skin by 45% within a week. It also claims to prevent formation of wrinkles, as well as respiratory infections, while reducing cellulite. 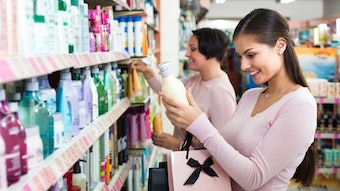