Beauty Care Brands Are Missing Out on Moms 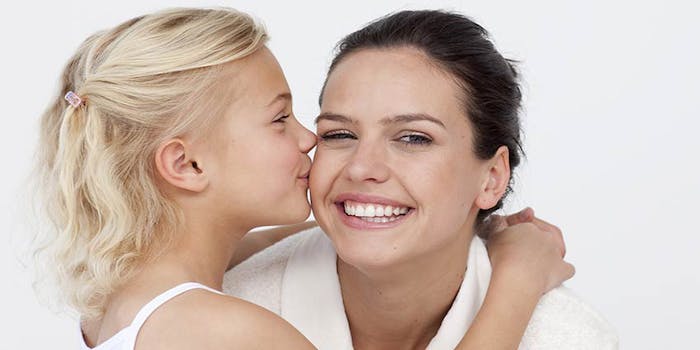 Young moms are likely to indulge in salon visits and get extra services such as manicures, but overall personal care moments are generally low for women with children.

It's hard to be a parent, but harder to be a mother. Despite advances in gender equality, the reality is that, in heterosexual relationships, women, regardless of employment status, do the majority of the work around the house. (Likely no woman reading this is surprised.)

Unsurprisingly, then, Kantar Worldpanel has found that mothers have fewer "personal care occasions" than their childless counterparts, despite the fact that mothers over-index for issues such as sagging skin.

This is an opportunity for smart brands to encourage mothers to incorporate self care into their daily lives.

So it's clear that mothers appreciate pampering. The question is: can brands convince mothers of all ages to bring this into the home?