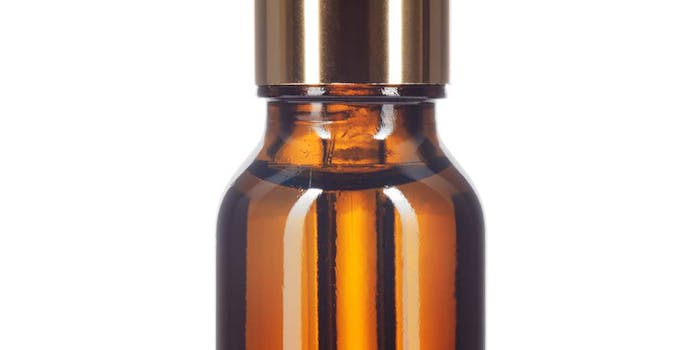 A new technology could help stabilize the supply and pricing of plant-based oils.

Supply chain is everything. Olixol has stepped into the sustainability game by launching a bio-manufacturing platform for the production of jojoba, borage and other plant-based oils—without variable quality, stability, water content of functionality, and without pollutant contamination or the use of large swaths of agricultural land and water resources.

The company harvests oil-producing cells from non-GMO plant seeds, which are then cultivated using a proprietary media and fed dextrose, light and air, thus yielding oil. No heat is required. The oil is then separated from the producer cells.

According to the company, Olixol can trace oil down to the day it was produced, for enhanced traceability, and can produce fresh oil on demand. The producer is also able to lock in long-term pricing for customers and supply locally to Europe. Furthermore, all of its oils are Nagoya Protocol-compliant.*

For formulators, the oils represent a drop-in replacement for conventional materials. Olixol has begun to explore similar production of as many as 10 Brazilian Amazonian oils for the domestic, U.S. and EU markets. Many of these are nature-constrained due to limited production and cumbersome production and harvesting.

Olixol believes its process can “unlock” these oils for commercial use, without threatening the natural environment. In addition, it is open to project proposals from customers looking to produce specific oils.