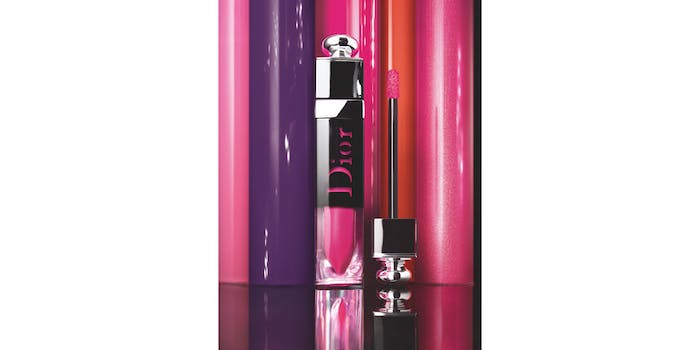 According to the companies, the vial for the range was injected in two operations. The first stage involved molding PETG with a layer of black aluminum that is then cut away to reveal the name of the brand. The second stage included over-molding to give the vial a square shape, after which the vial is protected with a layer of varnish.

The PBT collar was reportedly injected then metalized prior to being mechanically soldered onto the vial. The ball at the top was made from silver metalized injected ABS, the collar from PETG bi-injected in two shades was then varnished, while the wand was injected and assembled with the applicator selected by Dior.

Texen explained that "the principal challenge of this project was the creation of the vial itself. The extreme precision necessitated by the over-molding to create a perfect finish and maximum shine with no air bubbles was essential for the supplier." 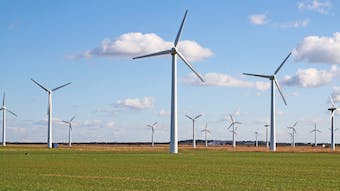 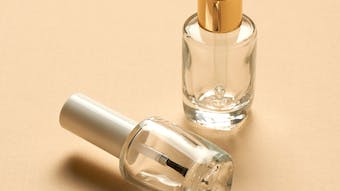 The Sifter 70 Series glass jars are available as a one-part sifter and adjustable two-part sifter, while the Penelope Series is a new design of glass bottles.
May 10th, 2022 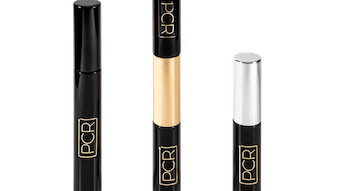 Recent packaging launches in the color cosmetics space continue to meet the needs of the changing landscape.
May 4th, 2022 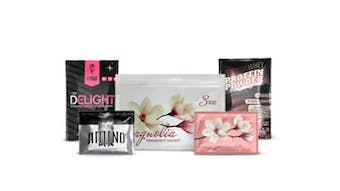 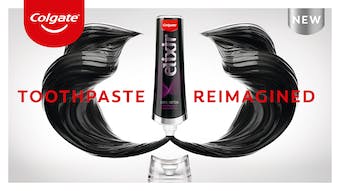 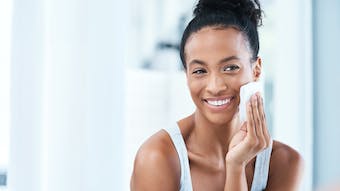 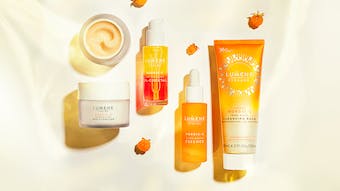 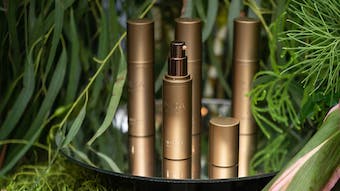 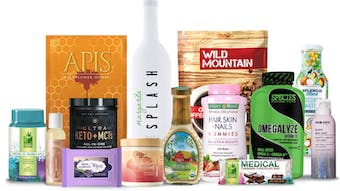 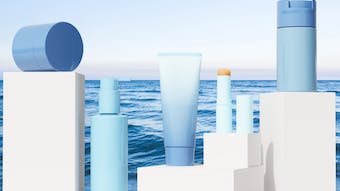