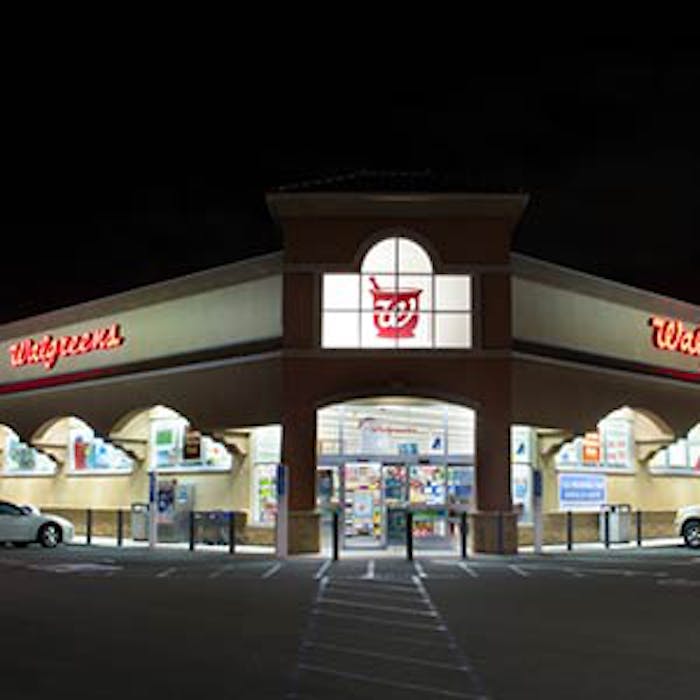 "Today's announcement is another step in Walgreens Boots Alliance's global development and continues our profitable growth strategy," said Walgreens Boots Alliance Executive Vice Chairman and CEO Stefano Pessina. "In both mature and newer markets across the world, our approach is to advance and broaden the delivery of retail health, wellbeing and beauty products and services."

The deal is valued at approximately $17.2 billion, including acquired net debt. As of the end of August 2015, Walgreens Boots Alliance operated 4,582 pharmacy-led health and beauty retail stores in eight countries, a net increase of 20 stores since the end of 2014. 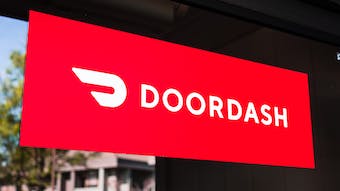 Consumers can order through the DoorDash app or website and get items delivered directly to their doorstep same-day without time slots, queues or minimum order sizes required.
Dec 20th, 2021 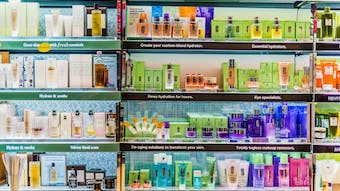 Guaranteeing your product’s success on the shelf.
Nov 30th, 2021 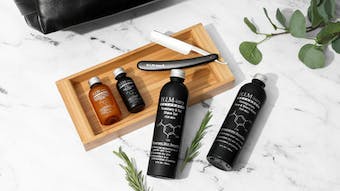 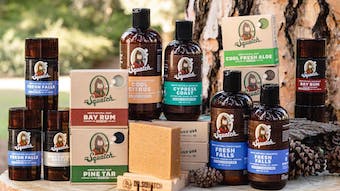