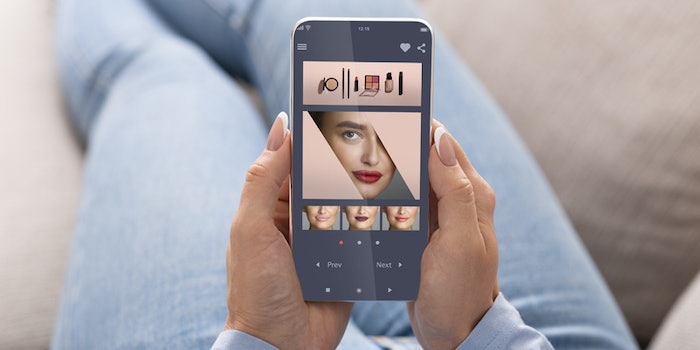 Makeup users’ awareness of virtual try-on is low, making it a missed opportunity.

According to the latest NPD Makeup Consumer Report, consumers generally would rather use AI to try on makeup, rather than do so in-store.

As of spring 2021, only one-third of makeup users indicate that self-testing products is how they prefer to shop for makeup, decreasing from almost half who responded similarly before the pandemic.

According to NPD’s report, half of makeup users didn’t even know they could try on makeup virtually, with 43% of Gen Z and millennials saying so.

Low awareness is a missed opportunity since the influence of virtual try-on is high for those who have used it, with 60% saying it influenced their decision to make a makeup purchase.

Even with COVID vaccination levels rising, and retail becoming more accessible, it could take time for consumers to return to pre-pandemic makeup shopping behaviors. 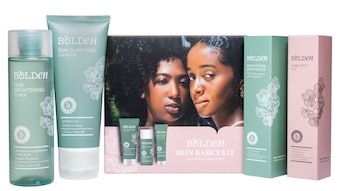