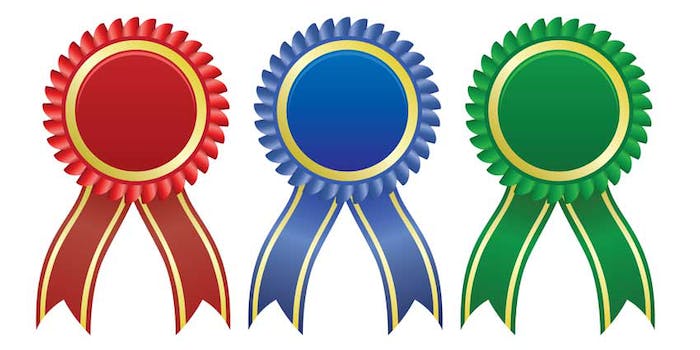 A couple of Azelis companies announced their winnings of the 2017 BASF Distributor of the Year awards for categories in outstanding sales in colors and effects.

Ribelin Sales won two of the awards for branded pigments in the coatings and plastics markets and Ross Organic won the award for the cosmetics market. This was the second year in a row Ross Organic accepted an award from BASF.