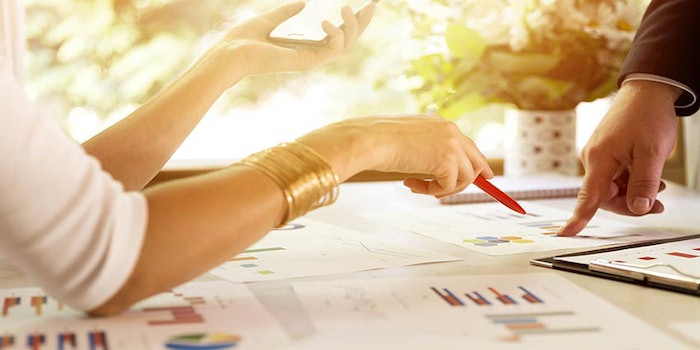 Solvay has announced plans to re-structure its organization and upgrade its research capabilities.

Key points of the move include:

Though the company aims to limit job losses, streamlining the organization will likely lead to 600 net redundancies, primarily in functional activities in France (160), Portugal (90) and Brazil (80). The concentration of R&I and support activities will see around 500 employees relocating to Lyon or Brussels.

Financial consequences of the move over the next three years will appear on Solvay’s first quarter earnings.