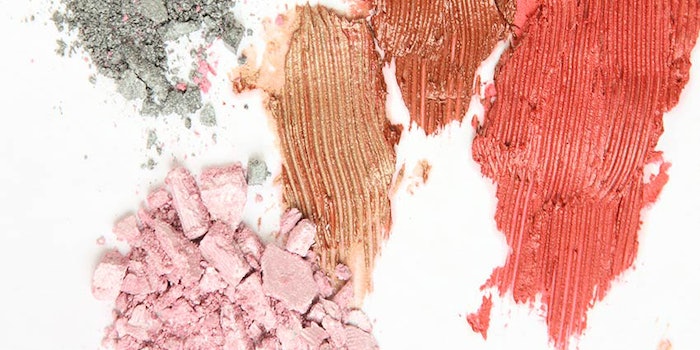 The acquisition of Orleans Cosmetics will boost capacity for Japan and France.

The company expects to boost its global production capacity for Japan and France and to speed up its global R&D.

Orleans Cosmetics provides its OEM services to manufacture cosmetic products on behalf of French and other countries’ major cosmetic manufacturers from its location in the Cosmetic Valley area.