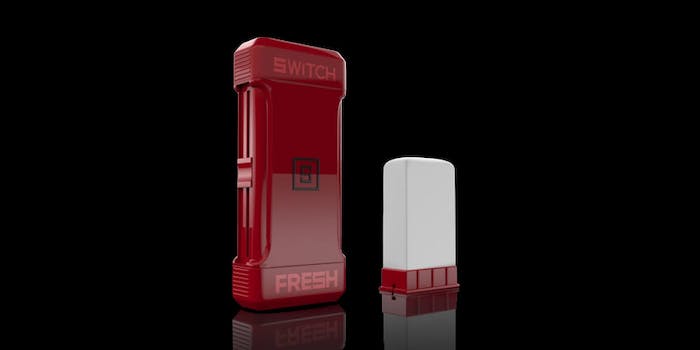 If you’ve ever been frustrated with the waste created by traditional deodorant sticks, a new company is attempting to turn the deodorant world on its side. Switch Fresh: Eco-friendly Refillable Deodorant features gliders on the side of each bottle which allow users to move the product as well as attach and detach the deodorant cartridges. The cartridges come in 2.5-ounce and 5-ounce sizes, and the deodorant has received 5 percent of its $40,000 funding goal from the crowdsourcing site Indiegogo.

The deodorant market contributes 4 percent to the overall U.S. cosmetics market, with an expected compound annual growth rate of 5.6 percent from 2014 to 2019, according to a 2015 report in Research And Markets. Will Switch Fresh roll over the competition? 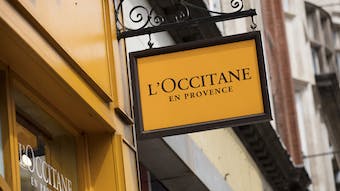