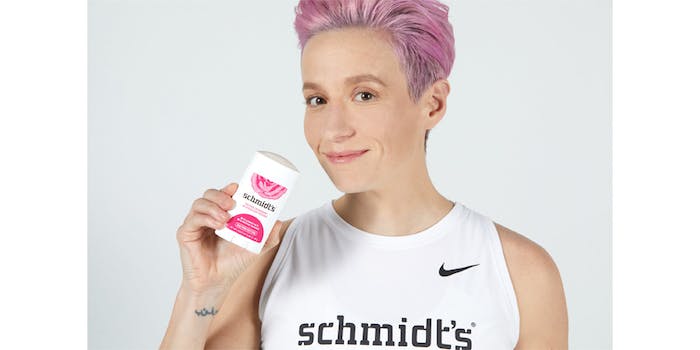 Schmidt's is partnering with soccer star Megan Rapinoe to launch #MadeForEveryone, a campaign that helps people combat F.O.B.O., or the Fear Of Body Odor, by encouraging everyone to make the switch to Schmidt's natural deodorant for 24-hour odor protection.

The brand recently upgraded their signature deodorant formula, resulting in a smoother glide that's gentle on skin. It also has a reduced amount of baking soda and an increased amount of odor-fighting magnesium.

As part of the campaign, Schmidt's worked with Rapinoe to create a video that challenges outdated gender tropes in the deodorant category.

"As an athlete, I'm conscious of what I put on my body, but it's also important that I have a deodorant that I can apply once and feel confident it will keep me smelling fresh all day, both on and off the field," said Rapinoe. "With Schmidt's, I don't have to compromise."

Mollie Crudden, head of Schmidt's Naturals, said: "Megan is known for challenging the status quo, similarly to how Schmidt's has shattered expectations of natural deodorant by providing long lasting odor protection. We couldn't think of a better partner to flip antiquated and stereotypical tropes on their head. Our products are made for everyone, so the goal of the campaign is to illustrate that while instilling confidence that Schmidt's natural deodorant really works." 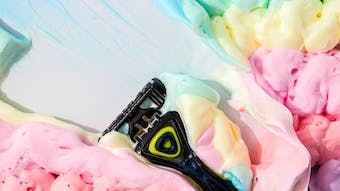 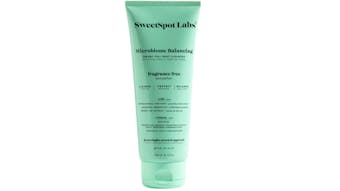 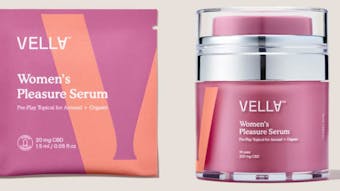