Cosmoprof Worldwide Bologna by the Numbers 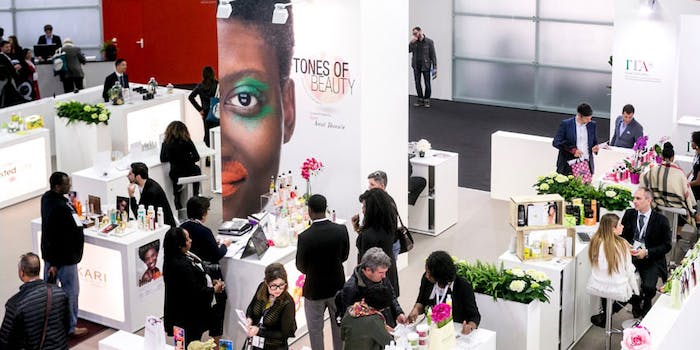 March 20, 2017 marked the end of the 50th edition of Cosmoprof Worldwide Bologna.

The event’s organizers broke down some of the figures that proved its success:

Fabio Rossello, president of Cosmetica Italia, personal care association, said, "The cosmetics industry is cyclical, as demonstrated by the data in 2016 evidencing the value of the total turnover of 10.5 billion euros [a 5% increase]. The positive trend registered by economic surveys has been confirmed in a general climate of optimism: companies have welcomed the visit of the many Italian and foreign operators and the quality of contacts. The full calendar of conferences has been noted for careful attention to new trends, market scenarios and consumer attitude."