Revlon Going Back to Its Roots to Seek Success, Says Kline

She writes, "Revlon has re-entered the professional beauty business with its acquisition of Colomer for $660 million—13 years after it initially sold this same business to CVC Capital Partners for $315 million—a move which returns the Revlon Professional business back 'home.' The 2000 sale was part of a plan to help Revlon pay off debt and return to profitability, a plan that appears to be finally paying off.

"In the years following the divestiture, Revlon continued to suffer from steep profit losses, a revolving door in top leadership, and various facility closures. Whittling its portfolio down to basically just the notoriously competitive mass color cosmetics business contributed to this scenario, as did its reliance on its #1 customer: penny-pinching Walmart.

"Recent history paints a brighter picture for the cosmetic giant. After a full decade of profit losses (1998 to 2007), the company has now recorded five consecutive years of profit gains (2008 to 2012), a trend that is continuing in 2013. A healthy product pipeline and consistent ad support in spite of the many restructuring and efficiency measures, have helped Revlon regain financial strength.

"The news comes a couple years after the 2011 announcement by CVC that it wished to find a buyer and after shopping the business around—and a reported hodgepodge of near deals—Colomer has finally landed with a familiar owner.

"The move will help diversify and strengthen Revlon’s business in several ways:

"This marks the third recent acquisition from Revlon; it acquired Sinful Colors in 2011 and Bari Cosmetics in 2012, although both were much smaller transactions and kept Revlon limited to the mass makeup market. This much more expensive acquisition offers greater opportunity for diversification and signals Revlon’s return as a serious contender in the personal care industry," Mellage concludes. 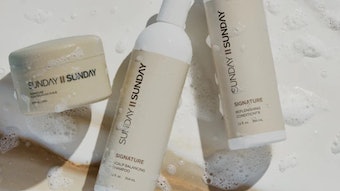 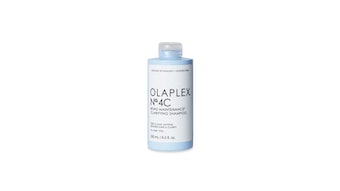 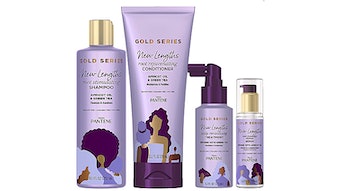 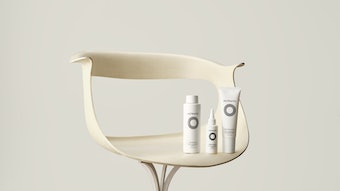 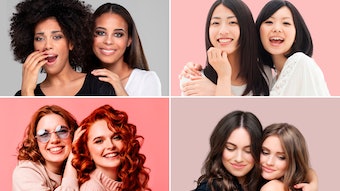