Jeff Falk
Colipa (the European Cosmetic, Toiletry and Perfumery Association) announced that it welcomes the European Commission's launch of a public consultation regarding the Simplification of Cosmetics Directive 76/768/EEC. According to a Colipa press release, the Cosmetics Directive provides a high level of consumer protection, and, if well implemented, the simplification should contribute to secure the industry’s competitiveness and capacity to innovate while guaranteeing the highest level of consumer safety.

“Industry plays an important contributory role together with the European scientific authorities and the European Commission to ensure the continuous upgrading of the regulatory environment governing the safety of cosmetic products," said said Bertil Heerink, director-general, Colipa. "Such a process can only serve to strengthen the confidence consumers have in cosmetic products and the industry will actively give input to the procedure.”
Interesting Stories 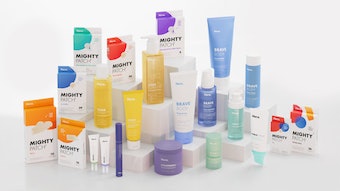 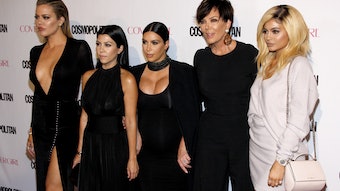 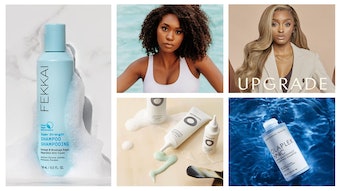 Given the dynamic growth of the hair care category and the increasing focus on clean and wellness-focused brands, Beauty Accelerate 2022 NYC (September 28-29) will present a range of the sector's leading voices.
Aug 15th, 2022