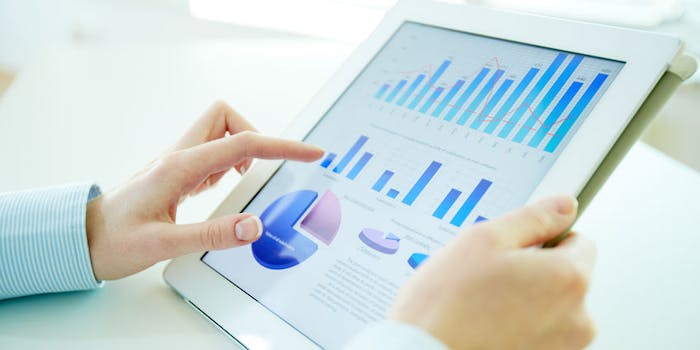 Sally Beauty Holdings, Inc. has announced the financial results for its fiscal 2017 second quarter, which ended on March 31, 2017.

It was also announced that Sharon Leite, president of Sally Beauty US and Canada, has resigned from her position effective immediately. Serving as interim president will be Chris Brickman, the president and CEO of Sally Beauty Holdings, Inc. until Leite’s successor is appointed.

Brickman was quoted saying, “I would like to thank Sharon for her contributions. I will immediately assume responsibility for all operations of the Sally Beauty U.S. and Canada business. More importantly, I am excited to work directly with the team to execute on the plans that they have developed, and I feel more confident than ever that we have defined the right strategy for Sally going forward.”