How Shiseido Reached its Highest First Quarter for Net Sales 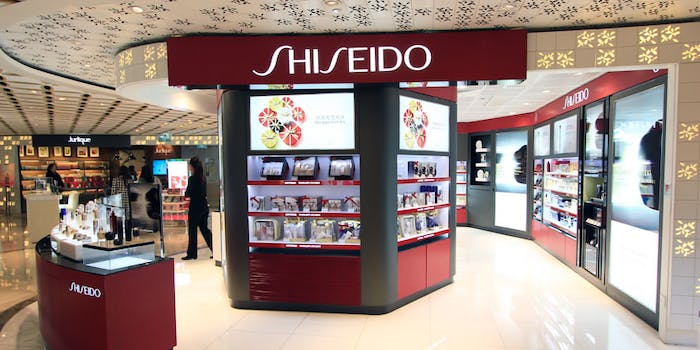 Shiseido has announced its highest first quarter results for net sales. The first quarter of fiscal year 2017 spanned from January 1 to March 31, 2017.

According to the company…