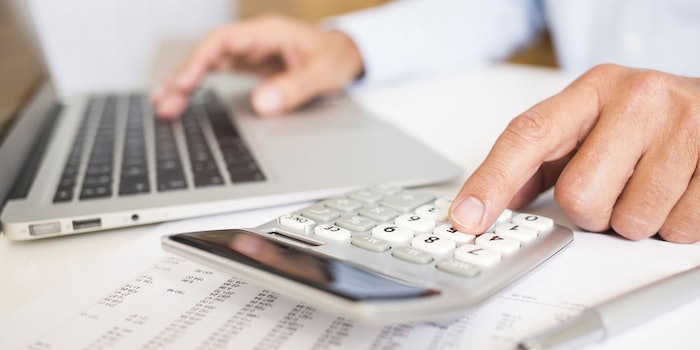 L'Oréal has released its financial results for the third quarter and the first nine months of 2017.

According to the reported figures, group sales for the first nine months increased by 2.4% to reach €19.5 billion.

Chairman and CEO of L'Oréal, stated, "Overall, the group outperformed the market and strengthened its position. L'Oréal Luxe delivered an excellent performance with double-digit growth, driven by the robust health of its four key brands: Lancôme, Yves Saint Laurent, Giorgio Armani and Kiehl's, and the momentum of its recent acquisition, IT Cosmetics. The active cosmetics division is growing significantly, reflecting the quality of its launches and the good performance of CeraVe. The consumer products division is reinforcing its positions in several major zones but is still being slowed down by continuing difficulties in the American and French markets.

Agon continued, "The highlight of the quarter is the acceleration of our sales in the new markets, which posted double-digit growth, with strong performances in Asia Pacific, particularly in China, but also in Latin America and Eastern Europe. Western Europe is continuing to deliver a solid performance. The growth in sales continues to be boosted by our digital lead, particularly with the sustained expansion of e-commerce sales."