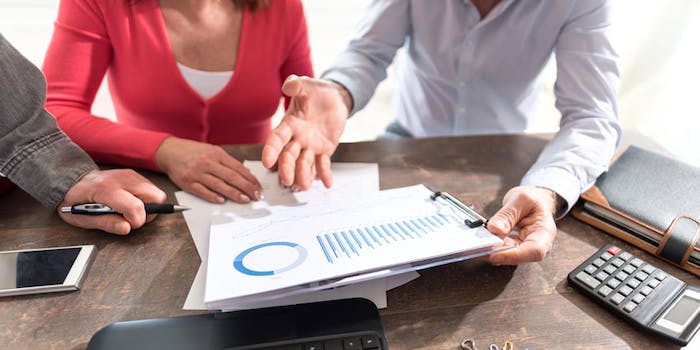 Chris Brickman, president and CEO, stated, "Even after considering the challenges created by the natural disasters in the quarter, which impacted August and September, our revenue fell short of our expectations. However, the modest decline in consolidated net sales was offset by the successful completion of our 2017 restructuring plan, tight control of discretionary expenses, the successful refinancing of a large portion of our long-term debt and the continued use of our strong cash flows to acquire shares of our common stock."