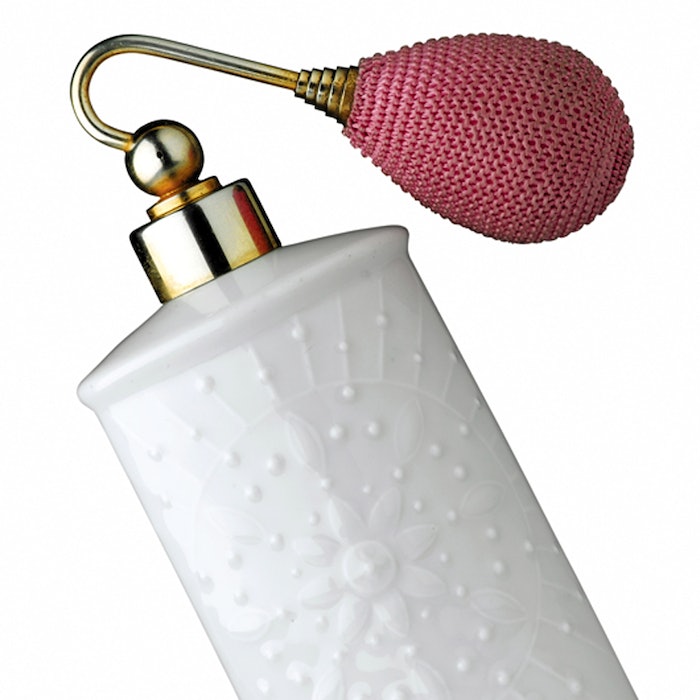 “As discussed in connection with the release of 2015 third quarter results, continued geographic rollout of 2015 new product launches, notably Jimmy Choo Illicit, will play an important role in growing our business. We have entirely new fragrance families coming to market in the coming year, including new scents for Lanvin, Van Cleef & Arpels, and Agent Provocateur. In addition, there are brand-reinforcing flankers, extensions and special editions in the pipeline for Dunhill, Montblanc and Jimmy Choo. 2016 will also be a year of ‘firsts,’ including our first ever home grown fragrances for Coach, Hollister and Abercrombie & Fitch, plus the first men’s scent we are developing for the Oscar de la Renta brand. The inclusion of Rochas fragrance sales and royalties for a full year will also contribute to the top line improvement in 2016," said Jean Madar, chairman and CEO.