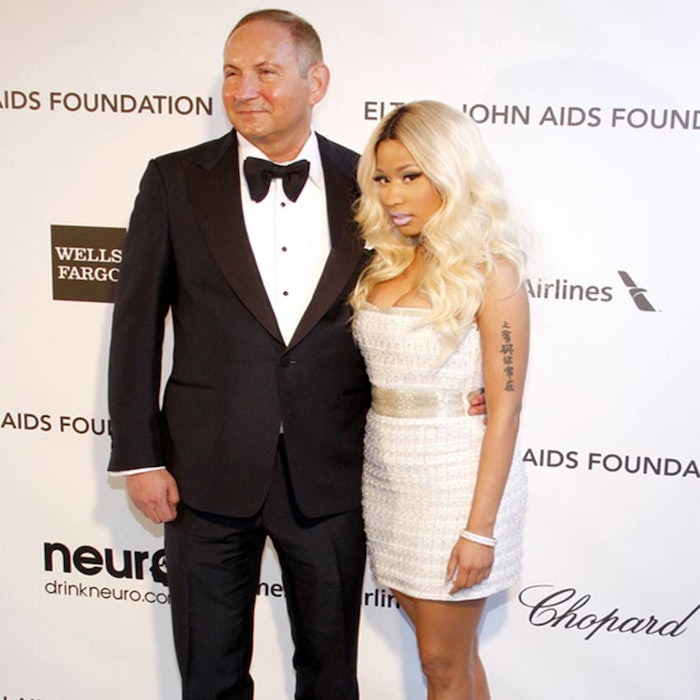 Demsey and Hudis will report directly to CEO of Estée Lauder, Fabrizio Freda.

He will also lead a newly created Center of Excellence for Creative, continuing to advance capabilities, processes and talent development.

Hudis will continue to lead the Company’s Estée Lauder and AERIN brands while adding La Mer, Darphin, Origins and Aveda to her portfolio. She will also join several leadership committees within the company.

The changes are effective January 1, 2016. In the meantime, Demsey and Hudis will work with Greene to ensure a smooth transition.