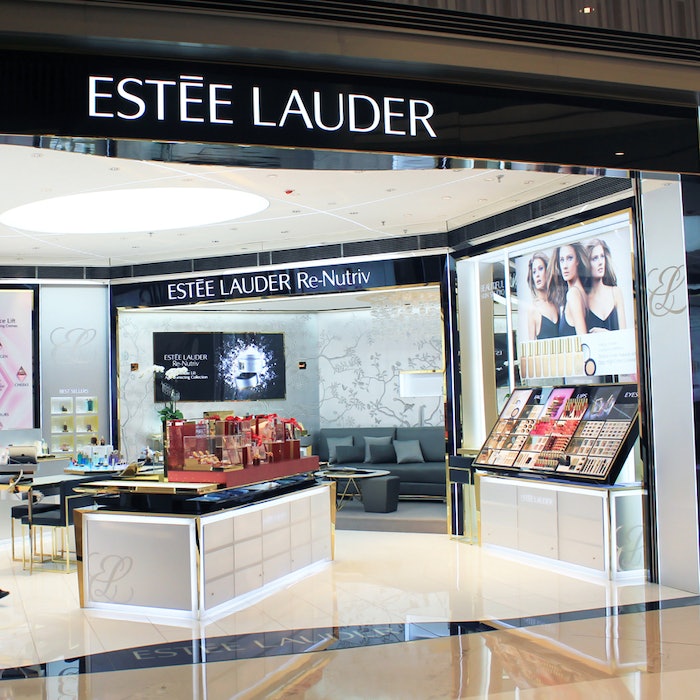 Stephane de la Faverie was promoted to global brand president of Origins and Darphin, promoted from the role of senior vice president and general manager of the same brands.

Daniel Rachmanishas been promoted to president of the Latin America region, leading the company's expansion in that area since 2009.

“The long-term success of The Estée Lauder Companies is rooted in great brands and great people,” said William P. Lauder, executive chairman, The Estée Lauder Companies. “Stephane, Beth and Daniel have each demonstrated exemplary leadership throughout their respective distinguished careers and reflect the world-class talent and expertise that drive our Company’s sustainable growth.”